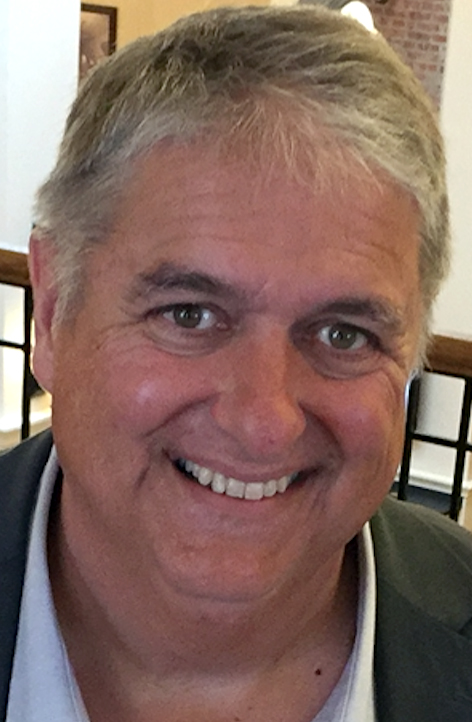 Tom Keegan was born in Rochester, New York, the seventh of ten children. He attended Bishop Kearney High School in Irondequoit, graduating in 1977.

After nearly two decades as a sportswriter, Tom became the co-host of a New York sports radio talk show.  Following his graduation from Marquette University where he graduated with a B.A. in Journalism, Tom began his sports writing career with the Orange County Register (Santa Ana, Calif.) in 1981.

He moved to Chicago, Ill., in 1989, joining The National sports daily. When The National closed, Tom became a columnist for the Daily Southtown in Chicago (1991-94).  During the 1994 season, he was the Orioles beat writer for The Sun of Baltimore, Md.  The following season, Keegan came to New York, beginning a seven-year run (1995-2002) as a baseball columnist for the Post.

On Sept. 2, 2002, he joined another former Post sportswriter, Wallace Matthews, as co-host of “Wally and the Keeg” on ESPN 1050 Radio. The program was cancelled, and Keegan returned to newspaper work, becoming the sports editor of the Lawrence Journal-World in Kansas.

Tom currently is the sports columnist for the Boston Herald, where he covers all for major sports in Boston as well as college athletics.

March 11, 2020 Steve Moniaci was named HBU’s fourth Director of Athletics on Feb. 1, 2010, after serving as interim director since May 2009.  In his role, he oversees the day-to-day operations of the athletic department and its 17 NCAA Division I sport programs. He came to HBU in January of 2007 as the associate director […]

April 13, 2020 Two seasons, two national championships at the Beach under the leadership of Andy Fee, who was hired in April 2017 as the 12th Director of Athletics at Long Beach State, immediately making an impact on the fortunes of LBSU Athletics. The eyes of the volleyball world were on Long Beach in 2019, […]