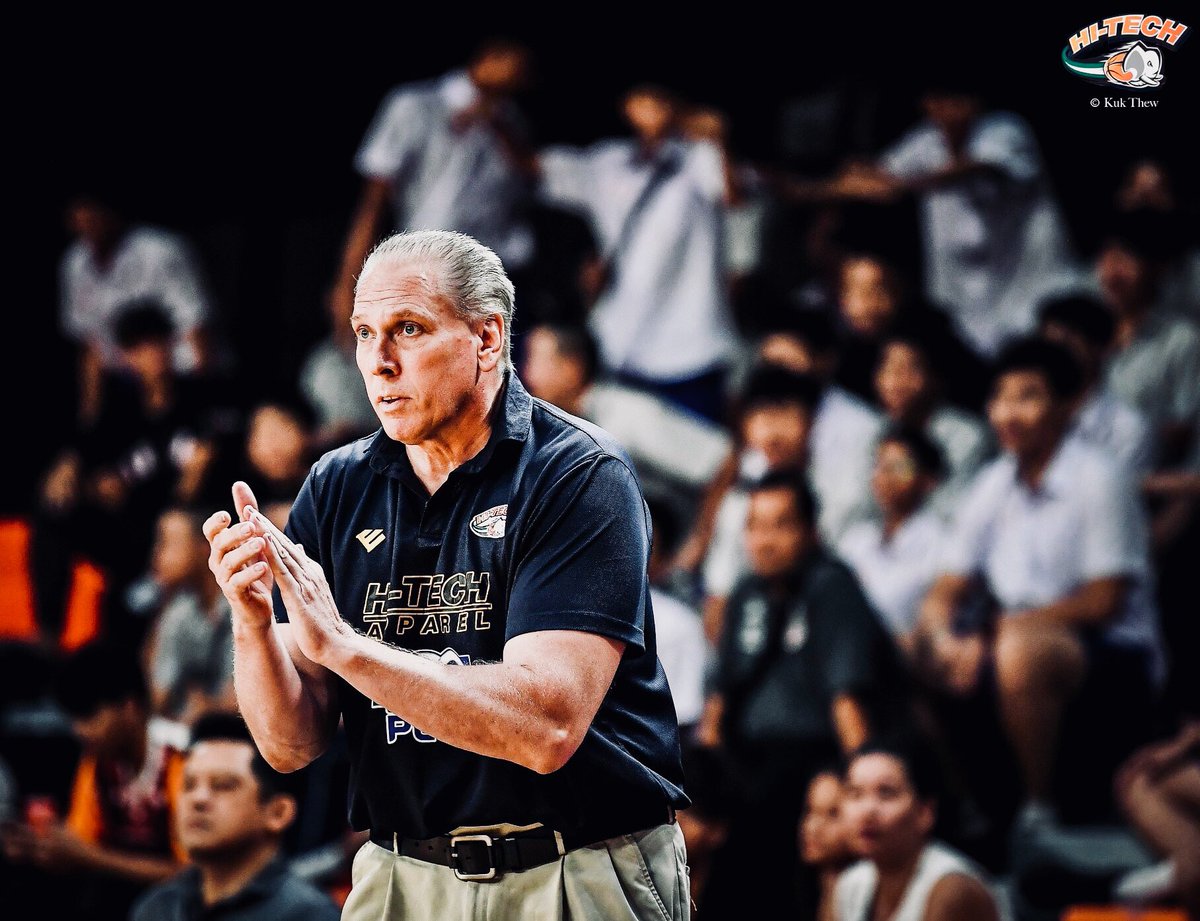 Chris became the Head Coach Barat College of the NAIA Highlights include being finished ranked 18th in the Nation with a two year record of 57-15 and Chicagoland Collegiate Athletic Conference Championship, 2002. Final Four participant in the NAIA Division I, National Tournament Highest scoring team in the tournament. Voted NAIA Division I Coach of the Year, 2002, by the Illinois Basketball Coaches Association.

Chris became the Head Coach of the Minot Skyrockets of the Continental Basketball Association highlights include-2007-2008 record of 38-10,American Conference All-Star Coach 2008, 62% Winning percentage – fifth all-time highest in the history of the CBA 2006-2007 record of 31-17, and five time CBA Coach of the Month.

Chris also had a short stint as the Head Coach of the Campaign Swarm of the Midwest Professional Basketball Association, his team finished with a 18-4 season record and a Championship.

Below is the recent success Chris has had as an International Head Coach.