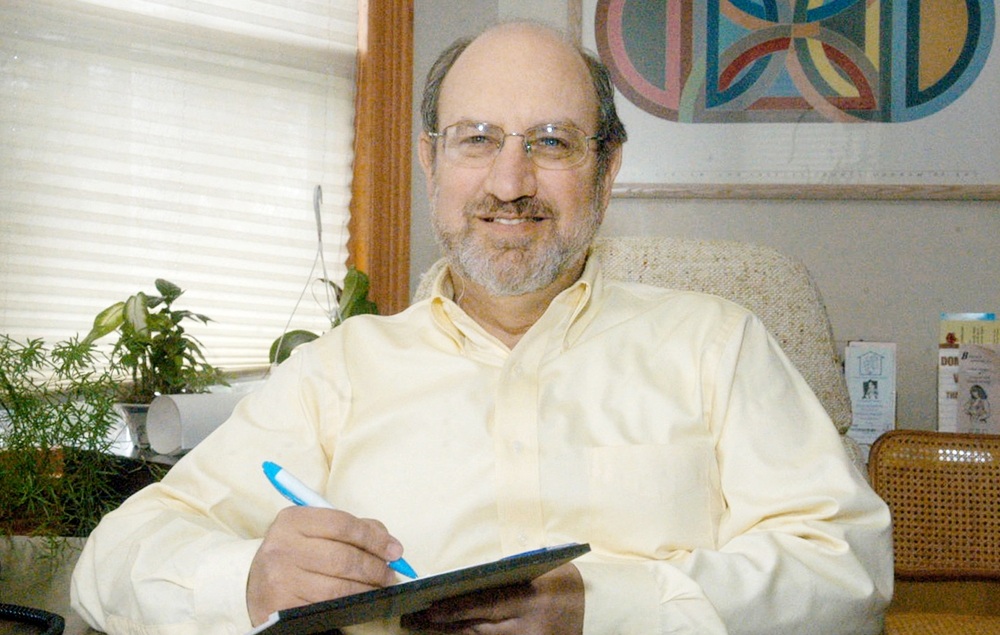 Coach Barry Wolfson is the Foul Shot Doc. Trained in sports psychology and the methods that have enabled professional players, like Jameer Nelson of the Detroit Pistons and Trevor Ariza of the Sacramento Kings to improve performance and results for themselves and their teams, Coach Wolfson has helped youth, college, and professional teams and players at every level improve form and technique to reach peak performance, especially when it comes to free throw shooting.

He has 11 years coaching basketball at the college level (including NCAA tournament appearances) and 33+ years as a mental health counselor and has helped hundreds of athletes in a variety of sports improve and reach higher goals. Coach Wolfson combines his expertise both physically & mentally to help players optimize their talent, visualize their success, and score under pressure.

His approach is grounded in the fundamentals that good practice is driven by a positive mindset. When a player’s shot is off, using creative visualization, positive imagery, and progressive relaxation, The Foul Shot Doc™ can reset the player’s approach, both mentally and physically, so that each shot is a new shot…and a new shot is a good shot.

April 7, 2020 Simon Keith is not just a former professional soccer player he’s one of the longest-living organ transplant recipients in the world, having received a heart transplant in 1986 when he was just 21 years old. Remarkably, Simon went on to play competitive soccer and was drafted #1 overall into the USA’s Major Indoor Soccer League just […]