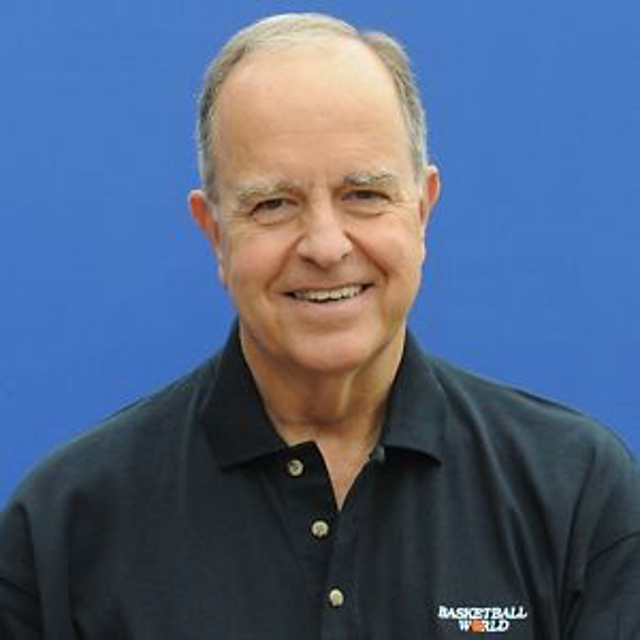 In addition to serving in the NBA, Coach Wissel compiled more than 300 wins as a collegiate head coach. Hal turned losing programs at Trenton State and Lafayette into conference champions. He led Florida Southern to four straight trips to the NCAA Division II Tournament and three straight trips to the Division II Final Four (’80, ’81, and ’82), winning the NCAA Division II National Championship in 1981. In 1972, Hal coached Fordham into the NIT Tournament. Hal also coached the Dominican Republic National Team in 1975.

In 1972, Coach Wissel founded Basketball World, a venture that conducts basketball camps and clinics and produces and distributes books and videos. Basketball World’s highly successful SHOOT IT BETTER Mini Camps are conducted worldwide for players at all levels. Basketball World is now owned and operated by Hal’s son Paul.

Hal and his wife Trudy have five grown children and one granddaughter.

The Michael Bari Show’s free podcast is available here. Click on the main page to be a patron on the shows Patreon Page. When you become a patron you get more content and extra shows! Enjoy Podcast #1

Sports That Matters July 19th, 2019 Welcome back, appreciate you stopping by! Photo: Gregory Shamus/Getty Images If you thought the NFL Network had already run out of players with any connection to the Pittsburgh Steelers they could bring on the show to criticize their former team, the appearance of Brandon Boykin on NFL Total Access on Wednesday ended […]