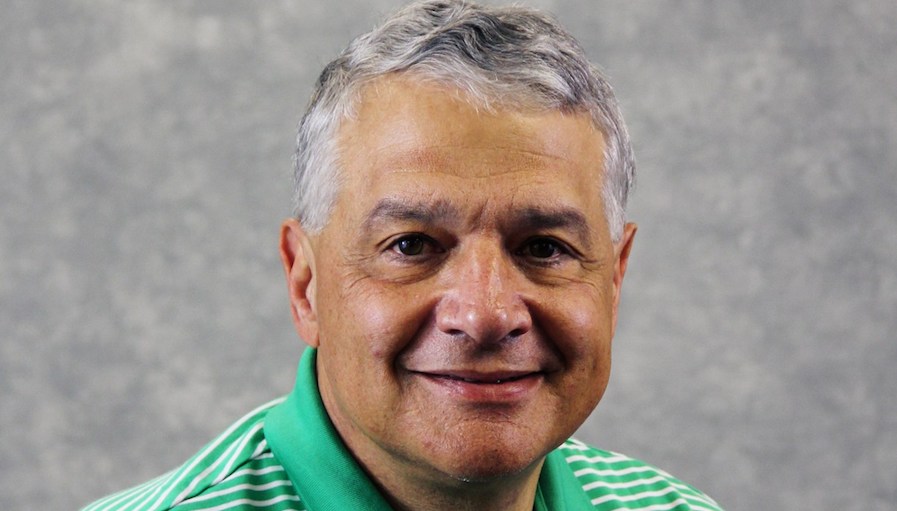 Gene DeFilippo is a sports executive with over 40+ years of experience in the profession.

Gene graduated from Springfield College in Massachusetts in 1973. There he played college football, lettering for three seasons as a quarterback. In 1974, he completed a master’s degree in educational administration at the University of Tennessee.

DeFilippo worked as an assistant football coach at Youngstown State University and at Vanderbilt University.

He was an associate athletic director at the University of Kentucky from 1987 to 1993, C.M. Newton.

Gene serves on the Board of Directors of the National Football Foundation (NFF) and the National Association of Collegiate Athletics Directors (NACDA). Gene is a past President of NACDA.

Gene is currently the Managing Director at Turnkey Search. Under Gene Turnkey’s college recruiting team has more hands-on college sports expertise than any other search firm.

February 7, 2020 MAAC Commissioner Richard Ensor Still Going Strong After 32 Years With The Conference A proven leader in intercollegiate sports, event management and law for over three decades, Richard J. Ensor was named the third Commissioner of the Metro Atlantic Athletic Conference in August 1988. Ensor has provided leadership in a period of […]

March 24, 2020 Mike Ferrin is a professional broadcaster with more than 20 years of on-air experience, mostly in Major Markets or National Radio. With a focus on and passion for baseball, He currently serves as the Secondary Play-By-Play Announcer and Radio Pre & Post Game Host for The Arizona Diamondbacks. He’s also spent more […]

April 7, 2020 Simon Keith is not just a former professional soccer player he’s one of the longest-living organ transplant recipients in the world, having received a heart transplant in 1986 when he was just 21 years old. Remarkably, Simon went on to play competitive soccer and was drafted #1 overall into the USA’s Major Indoor Soccer League just […]