Rhule who was at Temple who went 2-10 in Rhule’s first season in charge in 2013. He left four years later following back-to-back 10 win seasons.

Baylor went 1-11 in Rhule’s first season in charge in 2017. He left three years later following an 11-win season and a Sugar Bowl appearance.

Panthers owner David Tepper liked that about him. Both Tepper and Rhule are self-made successes who, believe it or not, started out as short-order cooks.

“I was the fry cook and the grill guy at Chili’s,” Rhule said. “My wife – she was a waitress there. It was one of my summer jobs – one of the best jobs I ever had.”

Judge, 38, has been a part of five championship teams with the Patriots and the Alabama Crimson Tide. He has been on New England’s staff the last eight seasons, where he was the special teams coordinator for four years.

He’ll have his work cut out for him in New York, where the Giants are an NFL-worst 12-36 since the start of the 2017 season. But they do have a young starting quarterback in Daniel Jones who was an attractive piece for candidates. Judge’s form boss Bill Belichick was also high on Jones coming out of Duke last year.

1903 Frank Farrell and Bill Devery purchase the American League’s Baltimore baseball franchise for $18,000 and move it to NYC (later the NY Yankees)

1942 In his 20th title defence, Joe Louis KOs Buddy Baer in the 1st round of their rematch to retain his world heavyweight boxing title at New York’s Madison Square Garden

1947 Providence Steamrollers guard Dino Martin becomes the first NBA player to ever score 40 points in a game, in a 91-68 win over Cleveland Rebels at Rhode Island Auditorium

1991 Chicago’s Michael Jordan scores a game-high 40 points to lead the Bulls to a 107-99 win over Philadelphia at the Spectrum; reaches the 15,000 point mark of his career 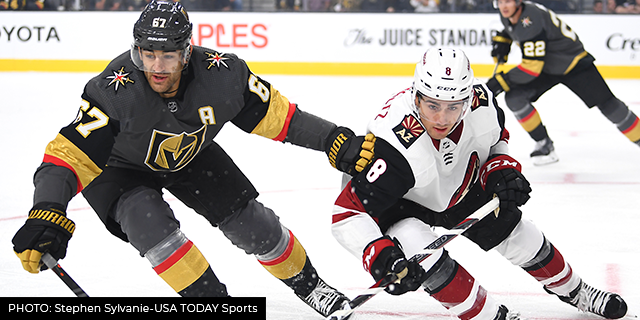 One Big Thing, On This Day, What’s New

Sports That Matters Powered By  INTERTOPS Sign-Up | Make a Deposit | Get Bonuses December 12, 2019 One Big Thing: Allegations became public record that the Patriots were videotaping Bengals play calls in last week’s game against the Cleveland Browns. The New England Patriots are set to take on the Cincinnati Bengals Sunday with an […]