Perry was ejected from the game and his long walk of shame to the dressing room became an instant viral meme.

Ellis had just released a shot when Perry caught him in the head with a “high, forceful elbow” that dazed the defenseman and caused him to miss the rest of the game.

Ellis did not return to the game after he was helped off the ice by teammates, and was placed on injured reserve Friday with an upper-body injury.

After referees consulted video, they gave Perry a five-minute elbowing penalty, plus a game misconduct. The Stars gave up two goals on the power play, though they rallied to win 4-2.

Perry will miss his much anticipated return home to Anaheim on Thursday Jan 9. due to the suspension. The 34-year-old signed a one-year contract with the Stars this summer after his 14-year-tenure with the Ducks.

1975 New Orleans Jazz set a then NBA record (with 24-second shot clock) by scoring only 20 points in the first half of a 111-89 loss in Seattle; unwanted record stands for nearly 25 years

2000 A day after accepting the head coaching position at the New York Jets, Bill Belichick resigns and moves to the New England Patriots

2001 Michael Jordan, then of the Washington Wizards, becomes the 4th player in NBA history to score 30,000 career points; hits a free throw in 2nd quarter of an 89-83 win against his old team, the Chicago Bulls 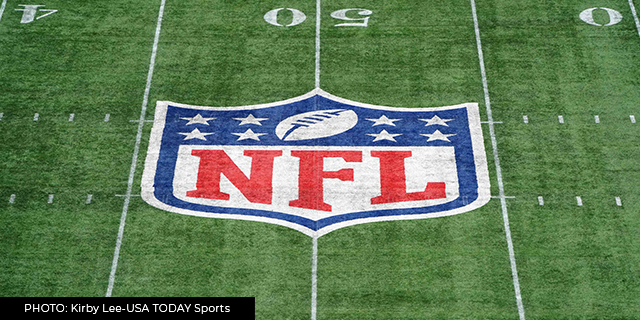 David Stern Made the NBA Larger Than Life, but Kept It Small Enough to Touch (READ) Brian Phillips  | The Ringer

Golden Globe predictions: Who are the favorites this year to win it all? (READ) D.J. Rivera | Fan Sided

The Dallas Cowboys were the top draw of the NFL season. The team averaged 90,929 fans per game, which is 90.9% of AT&T Stadium’s capacity.

The Cowboys were followed by (average attendance – capacity)

Percentage-wise, the 49ers, Bears, Patriots, Vikings, Browns, Seahawks, Saints, and Eagles all drew more than 100% capacity of their respective venues.

The Los Angeles Chargers, often playing in front of an away-favored crowd at Dignity Health Sports Park, drew 25,393 fans per game, which in the soccer stadium filled it up almost 95% of the way. That was a drop of more than 7,000 fans a game compared to the previous year, however.

The Chargers were followed by:

Sports That Matters POWERED BY Intertops Sign Up, Make a Deposit, Redeem your Bonus August 21, 2019 WHAT’S NEW IN THE WORLD OF SPORTS NFL News… The Cleveland Browns are the NFL’s “it” team this preseason. They have a dynamic young quarterback in Baker Mayfield. They have a star wide receiver in Odell Beckham Jr. […]