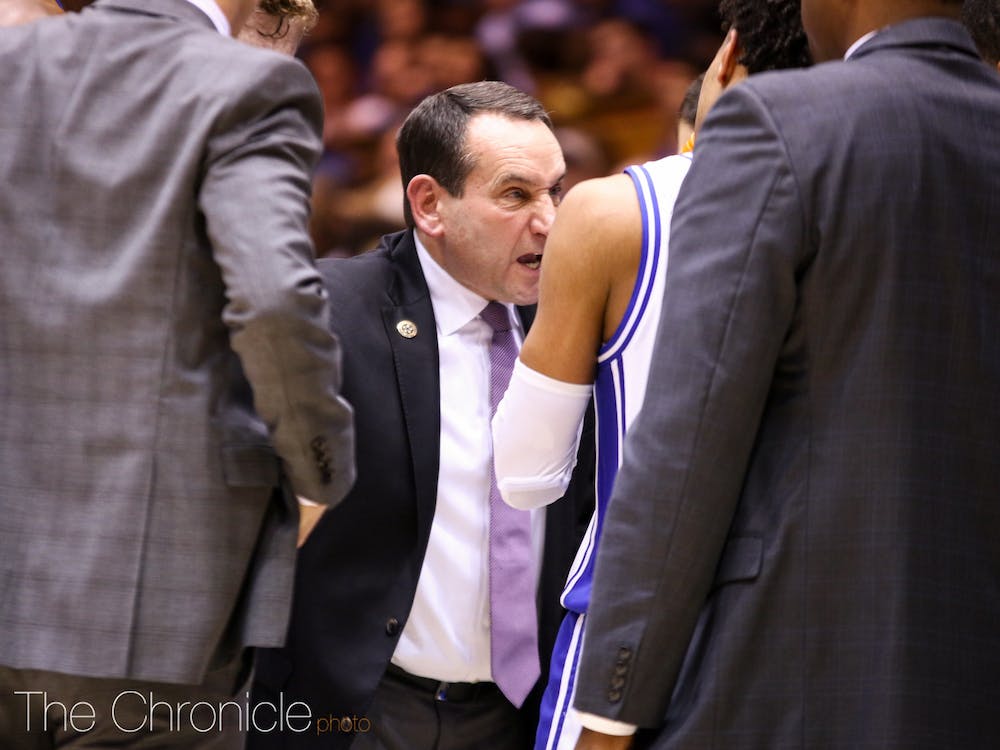 The 2019-20 college basketball season can already be defined as one of colossal upsets, with No. 1 Duke’s buzzer-beating loss to Stephen F. Austin coming on the heels of then-No. 2 Kentucky’s shocking loss to Evansville earlier this month.

Coach Mike Krzyzewski has experienced a fair share of big-time losses in his storied career — notably a 2012 loss to Lehigh and a 2014 loss to Mercer in the NCAA tournament’s first round. (READ MORE) by Scott Gleeson | USA Today

The ending to No. 1 Duke’s 85-83 loss to Stephen F. Austin Tuesday night was nothing short of catastrophic.

Prior to this game, the Blue Devils had gone 150 games without losing to a nonconference challenger in Cameron Indoor Stadium and the Lumberjacks were among the least likely candidates to break this streak, finishing last season with a 7-11 record in the Southland conference and ranking outside of the top 200 in KenPom.com’s ratings. Yet somehow Stephen F. Austin outplayed the No. 1 team in the country on its home court. (READ MORE) by Cam Polo | Duke Chronicle

Heading into Tuesday night, Duke had won a nation’s-best 150 consecutive home games against non-conference opponents. All the top-ranked Blue Devils needed to do in order to extend that streak to 151 was to take care of a Stephen F. Austin squad that was coming off a 69-57 loss to Rutgers.

Sports That Matters Powered By  INTERTOPS Sign-Up | Make a Deposit | Get Bonuses November 16, 2019 No. 2 Duke hadn’t shot this poorly all season. The Blue Devils made up for it with one of their most impressive rebounding performances in four decades under Hall of Fame coach Mike Krzyzewski. Tre Jones scored a […]