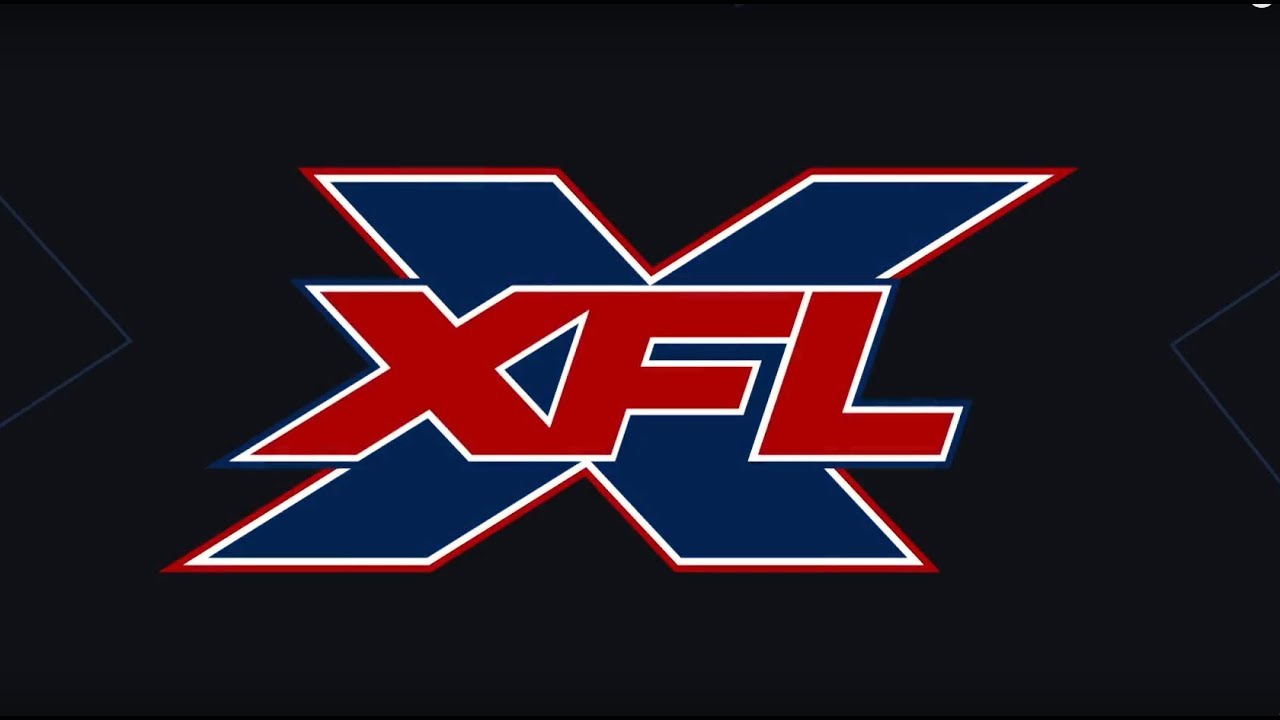 The XFL’s inaugural season will open Feb. 8 with a game between the D.C. Defenders and Seattle Dragons in Washington. The game will be televised on ABC.

The league’s eight teams have been divided into two divisions. They will play five home and five away games between Feb. 8 and April 12, followed by one round of two playoff games April 18-19 and a championship game on April 26.

The XFL is owned by WWE chairman Vince McMahon, who has committed $500 million to his second attempt at fielding an alternative football league.

“It’s a big moment for us,” XFL commissioner Oliver Luck said. “We’ve got great time slots on the weekends. We think it’s a well-designed schedule in terms of competitive balance.”

March 7, 2020 The Seattle Dragons (1-4) rolled out of the opening kickoff with an early 14-0 lead, but the Houston Roughnecks (5-0) stormed back to remain undefeated on the back of a 32-23 victory Saturday at TDECU Stadium. P.J. Walker unleashed 351 yards and three passing touchdowns while completing a whopping 71 percent of […]

April 23, 2020 XFL owner Vince McMahon announced it was canceling its season, firing all employees and filing for bankruptcy. The XFL had played just five weeks of its season when it folded in the midst of the COVID-19 pandemic. The XFL former commissioner Oliver Luck has filed a wrongful-termination lawsuit against owner Vince McMahon in […]

February 8, 2020 The Houston Roughnecks scored 25 unanswered points as the home team went on to win 37-17 over the L.A. Wildcats. Roughnecks QB P.J. Walker stuffs the stat sheet, passing for 272 passing yards (23/39) and four touchdowns. The undrafted OB out of Temple in 2017, Phillip “P.J.” Walker spent time on and off the Indianapolis […]