American ski racer Mikaela Shiffrin has agreed a multi-year endorsement deal with Adidas, in what is her first agreement with a non-endemic apparel company. (READ MORE)

The NWHL has signed a one-year deal with Chipwich to become the official ice cream sandwich of the league. It represents the first deal for the NWHL since it announced earlier this year in conjunction with the NWHLPA that it would be splitting all revenue from league-level corporate partnerships and media rights deals 50/50 with the players. (READ MORE)

Mike Tyson says he burns through $40,000 worth of weed every month. This results in many follow-up questions, most importantly, whether marijuana can do what so few boxers could: knock his ass out. (READ MORE)

Bleacher Report is looking to replicate the success of its basketball-centric House of Highlights property by rolling out more category-specific brands. Following the debuts of soccer-centric B/R Football in 2017 and gambling-oriented B/R Betting in 2018, the WarnerMedia-owned publisher has refashioned its football vertical as B/R Gridiron ahead of this year’s NFL season. (READ MORE) 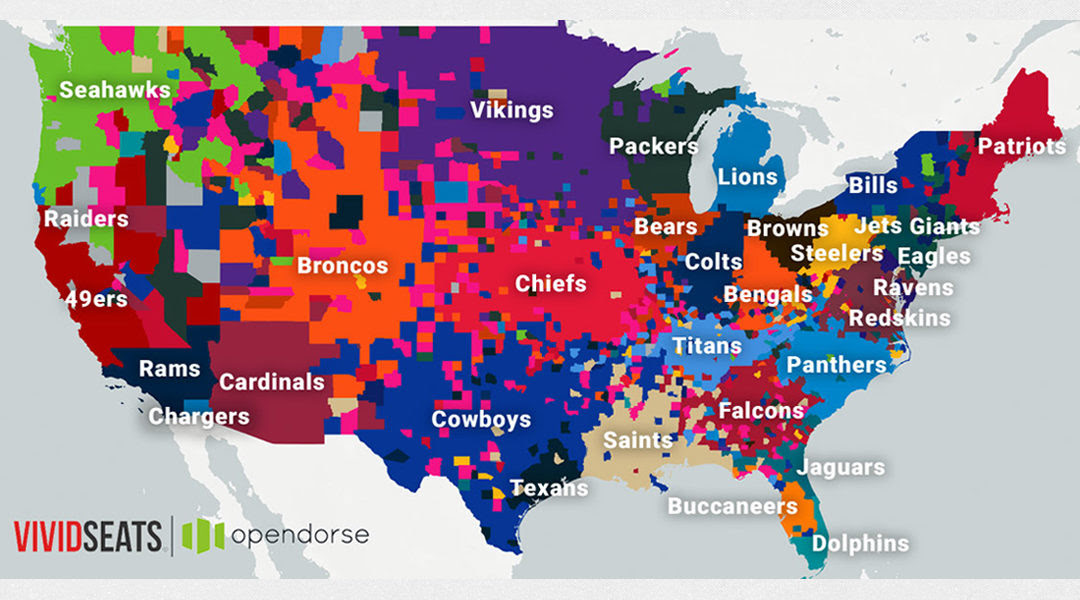 The return of football is finally here as training camps are ready to kick off around the NFL. To prepare for the upcoming season, we partnered with online ticket marketplace Vivid Seats to showcase popularity trends for NFL teams and players throughout the country. (READ MORE)

What’s New In The World Of Sports, NBA, PGA, CWS & Much More

Sports That Matters Powered by Site Ground June 17th, 2019 Welcome Back! 1. What’s New Photo: Sports Illustrated The shape of the draft took its first major turn over the weekend, as the Pelicans dealt Anthony Davis to the Lakers for a motherlode of assets, including the No. 4 pick. Our full draft guide can be found here. […]

Sports That Matters Powered By  INTERTOPS Sign-Up | Make a Deposit | Get Bonuses November 14, 2019 Colin Kaepernick is a 32-year-old quarterback with 72 career touchdown passes, 13 rushing touchdowns, 30 interceptions and a Super Bowl start. But it has been almost three seasons since he played in the NFL, and during that time he […]

Sports That Matters Powered By  INTERTOPS Sign-Up | Make a Deposit | Get Bonuses September 23, 2019 Saquon Barkley is dealing with a significant injury. Barkley suffered a sprained ankle, fortunately it is not broken. He is expected to miss some time. Barkley will undergo an MRI on Monday. Barkley’s ankle got rolled up on by […]