Welcome back, glad you took the time! 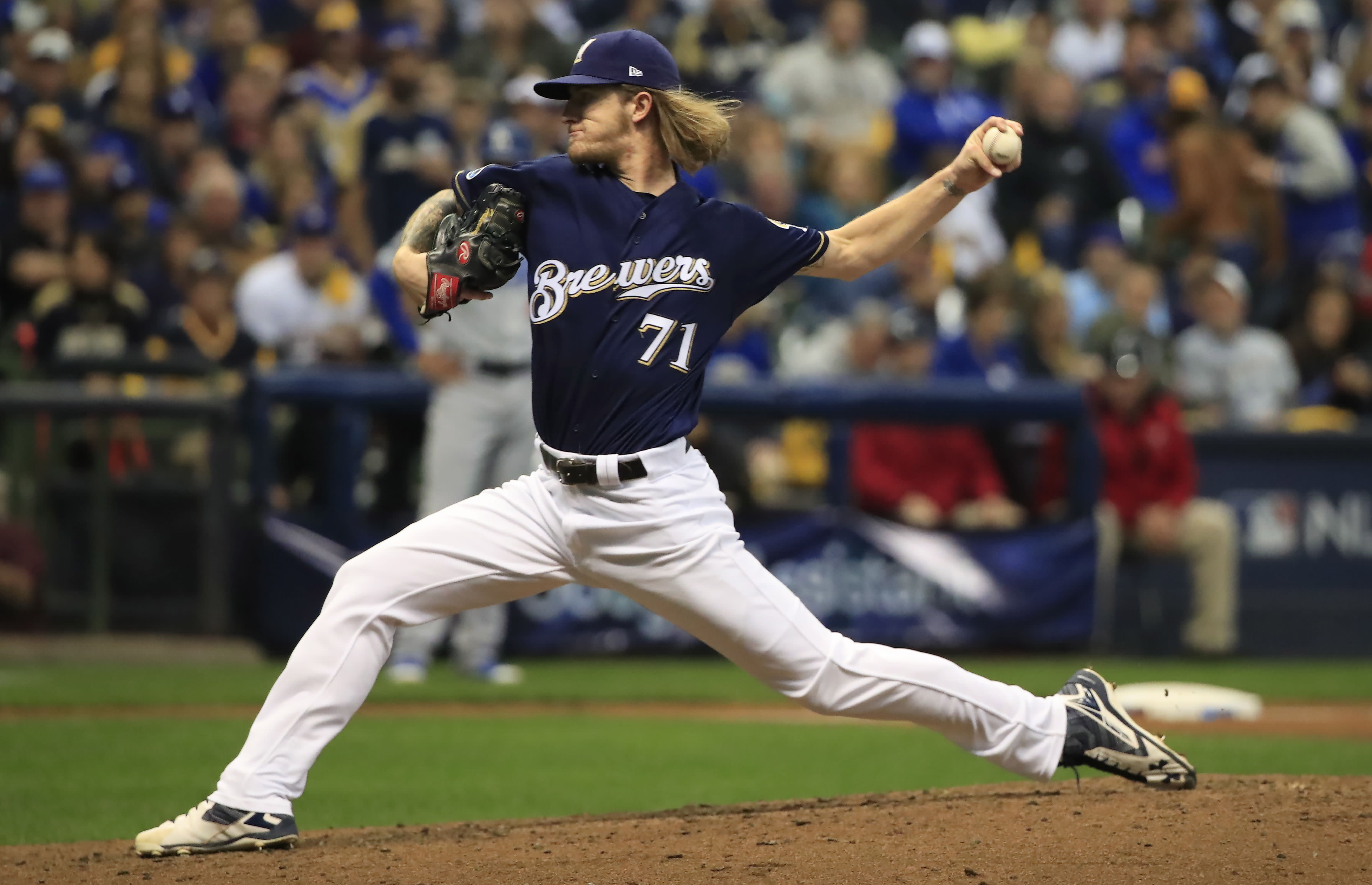 Before setting their sights on a weekend series with the NL Central-leading Cubs, the Brewers had a most frustrating skid that needed addressed. Ryan Braun and Keston Hiura homered, Yasmani Grandal hit a go-ahead single and Josh Hader made a lights-out relief appearance to lift the Brewers over the Cincinnati Reds 5-4 Wednesday.

Mike Leake outpitched Mike Minor in what could be the final start for each before the upcoming trade deadline, Daniel Vogelbach hit a pair of solo home runs, and the Seattle Mariners beat the Texas Rangers 5-3 on Wednesday.

A marquee pitching matchup between Charlie Morton and David Price was overshadowed by the MLB rulebook. Morton struck out 11 over seven innings and the Tampa Bay Rays avoided a three-game sweep by beating Price and Boston 3-2 in a game that the Red Sox protested on Wednesday.

As the Houston Astros try to win the American League West for the fourth straight season they know they have to take care of business against teams in their division. They continued to do that on Wednesday, getting a 4-2 win over the Oakland Athletics to improve to 9-2 against them this season and extend their lead in the division to 7 1/2 games. Jose Altuve and George Springer both hit two-run homers to back up another solid start by Justin Verlander. Houston bounced back after Tuesday’s 4-3 loss in 11 innings snapped a six-game winning streak to wrap up this homestand 5-1.

The Philadelphia Phillies picked a fine time to rest Bryce Harper. Vince Velasquez pitched impressively into the sixth inning and the Phillies beat the Detroit Tigers 4-0 Wednesday to finish a quick two-game sweep. Harper sat out, but Philadelphia didn’t need much offense.

The Nationals dug a daunting hole for themselves in the first 50 games of the season. Fifty games later, they’re right where they expected to be — in contention for a playoff berth. Adam Eaton and Anthony Rendon homered, and the Nationals beat the Colorado Rockies 3-2 in the first game of a doubleheader Wednesday to improve to 35-15 since a 19-31 start. They’ve been the best team in the majors since May 24.

The Chicago Cubs sent down struggling second baseman Addison Russell in a flurry of moves before Wednesday’s game against the San Francisco Giants. The team also activated All-Star catcher Willson Contreras from the injured list and scratched left-hander Jon Lester from his scheduled start because of an illness. Russell was sent to Triple-A Iowa to make room for Contreras. On Monday, Russell admitted he has to play better after being called out by manager Joe Maddon over the weekend.

The New York Yankees have placed All-Star catcher Gary Sanchez on the 10-day injured list with a left groin strain. Sanchez suffered the injury and came out of the game after stepping awkwardly on first base while hustling out a ground ball during Tuesday night’s 14-12 victory over the Minnesota Twins. He was set to undergo an MRI on Wednesday morning, and manager Aaron Boone had acknowledged that a trip to the IL was possible.

Traded to Seattle (SEA) from Minnesota (MIN) for cash considerations

Traded to Philadelphia (PHI) from Minnesota (MIN) for cash considerations

A day after Alex Reyes‘ long-awaited season debut was truncated after four innings, the Cardinals placed Reyes on the 10-day disabled list Thursday. The St. Louis Cardinals rotation will look Like this for now. Miles Mikolas, Luke Weaver, Michael Wacha and Jack Flaherty as they await the return of ace Carlos Martinez from a lat strain of his own. Shohei Ohtani throws harder than every […]

Sports That Matters August 1, 2019 Welcome back, have a HAPPY AUGUST! After the deal to acquire Zach Greinke from the Arizona Diamondbacks, the Houston Astros moved to plus-275 to win the World Series tied with the Los Angeles Dodgers for the shortest odds, and plus-135 to win the American League, moving ahead of the New York […]