If all goes according to plan, Drew Lock will eventually assume the role of the Denver Broncos’ franchise quarterback. Just because he’s always been poised to sit behind veteran signal-caller Joe Flacco as a rookie, though, hardly means the Broncos can afford the University of Missouri product holding out from training camp. (READ) by Jack Winter

After going 4-12 last season in Jon Grudens first season, the story of the Oakland Raiders going into this season is that it will be another long year. With improvements all over the defensive side of the ball, the Oakland Raiders run defense should be better.

Melvin Gordon‘s best option is to hold out, what will that do to the Los Angeles Chargers chances of post-season play?

Patrick Mahomes was surprised with the Best NFL Player Award during the red carpet of the ESPY’s.

It seems staying out of trouble is a hard thing to do these days.  When you are the Arizona Cardinals and one of your offensive linemen, namely Desmond Harrison in this case, is charged with felony assault on a female, there is only one reaction to have. The Cardinals released offensive lineman Desmond Harrison on Wednesday morning.  He has a felony arrest warrant out. (READ) by Scott Allen

Are the Los Angeles Rams headed for a Super Bowl hangover?

It was important to San Francisco 49ers Offensive Assistant Coach Katie Sowers to see other women coaching in professional sports to spark the belief that she could have a place there to.

Are the Seattle Seahawks the New England Patriots of the NFC? 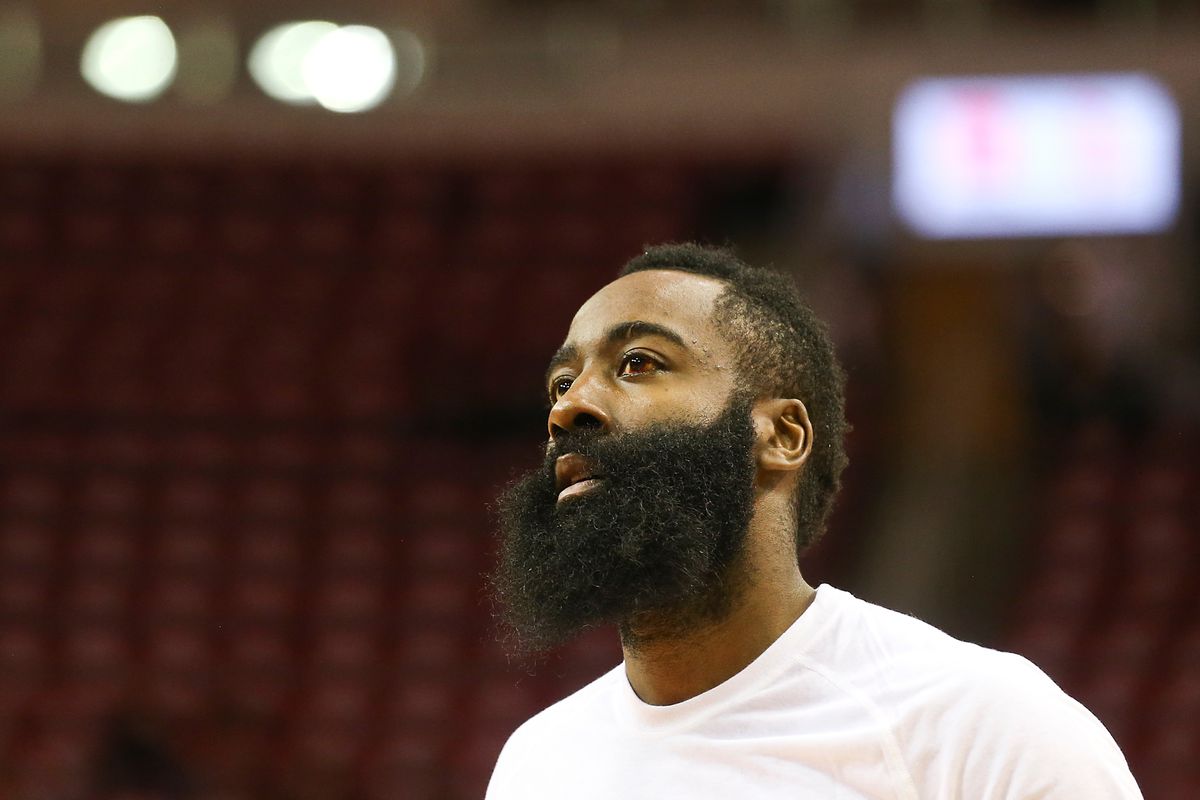 James Harden is from California, but it’s no secret that Houston has adopted him as one of their own. The Beard loves H-town, and Houston gives him the love right back. He’s the best basketball player in the city since Hakeem Olajuwon, and his place in Houston sports history is secure, title or no title. (READ) by Darren Yuvan

Nick Friedell and David Jacoby react to Kemba Walker saying he’s ready to get back into the playoffs and weigh in on whether Tacko Fall can be effective for the Boston Celtics next season.

Max Kellerman, Ryan Hollins and Domonique Foxworth debate whether the Boston Celtics are a big threat in the Eastern Conference following the departure of Al Horford and the addition of Kemba Walker and Enes Kanter in the offseason.

Jalen Rose breaks down why Giannis Antetokounmpo and the Milwaukee Bucks will earn the top seed in the Eastern Conference next season.

Tony Kornheiser and Frank Isola analyze whether the Miami Heat should trade for Bradley Beal if it means taking John Wall’s contract from the Washington Wizards.

Newly introduced Boston Celtics guard Kemba Walker sits down with ESPN’s Jackie MacMullan to discuss various topics including how he felt when he arrived in Boston, and why he chose to join the Celtics over his former Charlotte Hornets. Walker says he has not talked to Kyrie Irving since replacing him at point guard as Irving signed with the Brooklyn Nets. Walker also discusses players from the Celtics that had an impact on him before he chose Boston including Jayson Tatum and Jaylen Brown.

Every summer usually sees a top NHL restricted free agent become a hot topic in the rumor mill, especially if it takes a while to re-sign with his new club.

Thirteen-year-old Doron Coldwell, who is battling Hodgkin’s lymphoma, has his wish granted to become a member of the Vegas Golden Knights and meet goaltender Marc-Andre Fleury.

Connor McDavid would never actually get traded… right? Well, a fan of The Hockey News Podcast wanted to know what potential trade scenarios could happen if the Oilers superstar hit the trade market today. 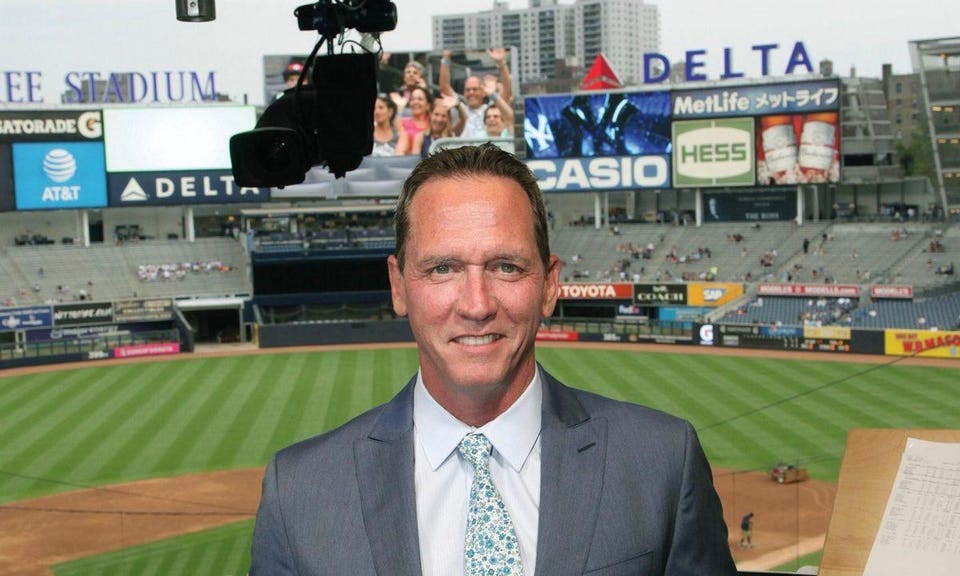 The temperature was sizzling in New York City on the morning of Sunday, July 18, 1999, inching toward a high of 98 degrees. Bathed in broad sunlight, David Cone navigated the three northbound lanes of the FDR Drive, guiding his vehicle toward the players’ parking lot on the third-base side of the original Yankee Stadium. (READ) by Bryan Hoch

Sam Grayston, a 17-year-old with cystic fibrosis, has his wish granted to hang out with Nolan Arenado and the Colorado Rockies.

Michael Brantley and George Springer each homered as the Houston Astros’ offense cruised past the LA Angels in an 11-2 win.

No. 4 seeded L.A. X, led by Australian two-handed star Jason Belmonte, eliminated the No. 8 New York City KingPins in a two-game sweep in Wednesday’s semifinal round while the No. 7 Lumberjacks, anchored by former PBA Player of the Year Wes Malott, needed three extra frames to oust the 2016 and ’17 Elias Cup champion and No. 3 seeded Dallas Strikers in the second match. (READ) by Bill Vint

Jason Belmonte and the LA X top New York City Kingpins in 2 games to advance to the PBA League Finals.

April 24, 2020 The Miami Dolphins made the Alabama quarterback Tua Tagovailoa the fifth overall pick in the NFL draft Thursday and hope he can become a franchise quarterback and the centerpiece of their rebuilding effort that began a year ago. Miami looked past the numerous injuries, most recently a dislocated and fractured hip that […]