Welcome back hope your 4th was a great one!

1. On this day in sports

2. Ten years ago, former Tennessee Titans quarterback Steve McNair was found dead in his condo alongside his girlfriend. 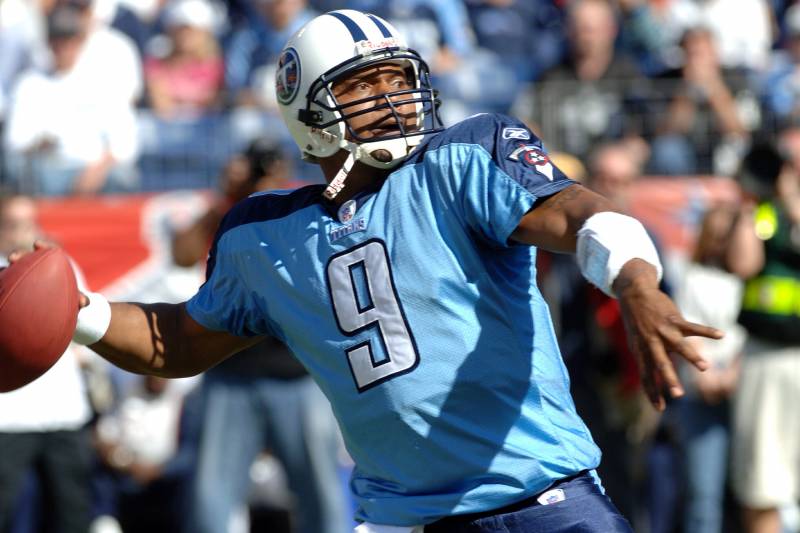 off the field community work… 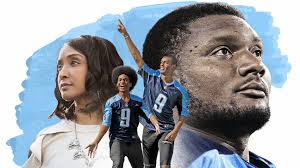 4. Top-five rising senior announced his commitment to Duke on 4th of July.

May 11th, 2019 Welcome back, have a great weekend! What’s New: The Carolina Hurricanes have sold $3.6 M in new tickets for next season. This time last year that number was only $500,000. The Minnesota Twins are off to a great start, however still not filling the seats. The team delivered a flash sale of $5 tickets […]

Ravens 30-16 Victory Over The Seahawks

Sports That Matters Powered By  INTERTOPS Sign-Up | Make a Deposit | Get Bonuses October 20, 2019 Wow. Wow? Wow. In a highly-anticipated matchup between two division leaders, the Ravens pulled away in the second half to complete an upset victory over the Seahawks. It was by far their most impressive victory of the season and maybe the […]

Sports That Matters Powered By  INTERTOPS Sign-Up | Make a Deposit | Get Bonuses October 2, 2019 Oakland tabbed left-hander Sean Manaea (4-0, 1.21 ERA) to start the AL wild-card game against Tampa Bay. The 27-year-old Manaea was sidelined last year when the Athletics lost the wild-card game to the Yankees, and missed most of […]