Welcome back have a happy July!

Pittsburgh’s All-Star first baseman Josh Bell hit three home runs to boost his season total to 25, leading the Pirates to an 18-5 rout over the Chicago Cubs on Monday night.

Britain treasures tradition, and the New York Yankees wrapped up Major League Baseball’s first trip to Europe with one of their sport’s classic customs: a late-inning pinstriped comeback.

Major League Baseball Commissioner Rob Manfred has scrapped plans to open the league’s 2020 season in Asia to focus on a push into the European market. 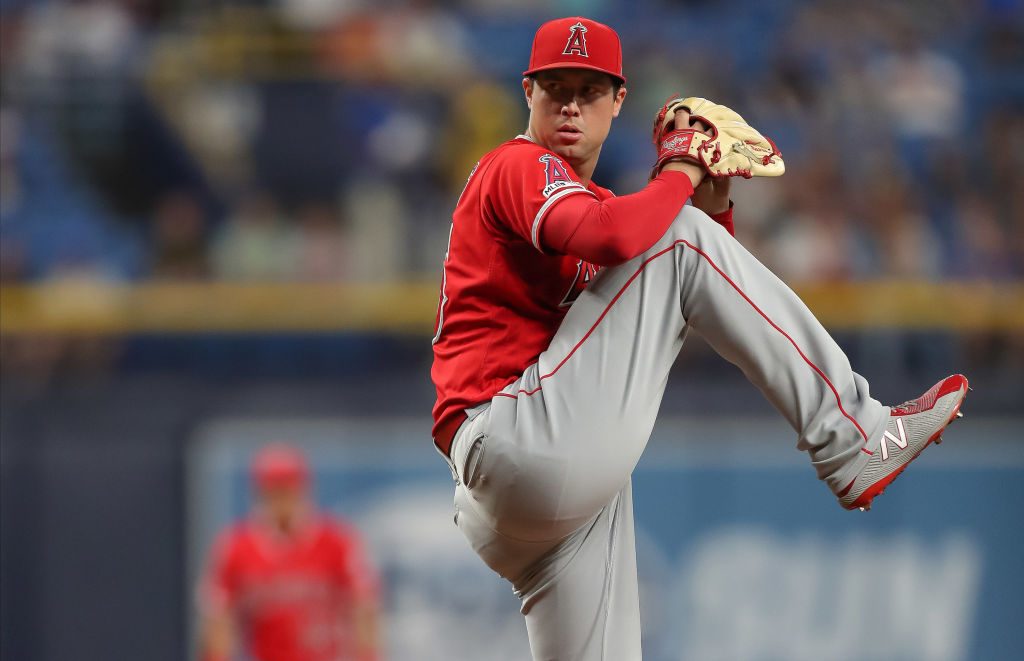 Commissioner Rob Manfred released this statement on the death of Tyler Skaggs:

“I am deeply saddened by today’s tragedy in Texas. All of us at Major League Baseball extend our deepest condolences to Tyler’s wife Carli, their family, their friends and all of his Angels’ teammates and colleagues. We will support the Angels’ organization through this most difficult period, and we will make a variety of resources available to Tyler’s teammates and other members of the baseball family.”

Skaggs, who would’ve turned 28 on July 13th, had pitched in the majors in parts of seven seasons after being drafted by the Angels in 2009. 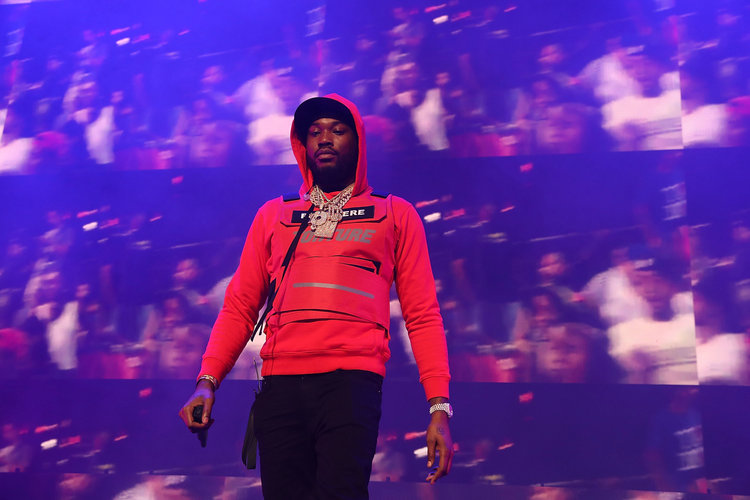 Meek Mill on becoming the co-owner of sports apparel retailer Lids and how Jay-Z changed his perspective on business.

Twitter Sports reports that there were more than 3.8 million Tweets about #NBATwitter yesterday, making it the third biggest day in 2019 for NBA conversation on Twitter, only behind games 5 & 6 of the NBA Finals.

As the month of July rolls in this morning $2,652,593,711 in contracts and it will go up from there have been agreed to since the start of NBA free agency, according to Spotrac.

Klay Thompson announced his decision to stay with the Golden State Warriors for $190 million over the next five years, meaning the five-time reigning Western Conference champions have their ‘Splash Brothers’ backcourt of Thompson and Stephen Curry locked up long-term. Thompson made the announcement on social media, using the hashtag “Warrior4life.”

The Miami Heat completed agreements on what will become a four-team trade Monday to land Jimmy Butler from the Philadelphia 76ers, with the Los Angeles Clippers and Portland Trail Blazers also involved. Miami gets Butler and Meyers Leonard, the Blazers get Hassan Whiteside, the Clippers get Harkless and a future first-round pick and the 76ers get Josh Richardson.

Isaiah Thomas has agreed to a one-year deal with the Washington Wizards.

At its low of the day of $19.12 a share, MSG Networks had lost $126 million in market value on Monday. That’s more than half of the $164 million that ESPN reported the Brooklyn Nets will pay to sign Durant to a four-year contract.

Don’t look for Auburn to win anything in the future. Current athletic director Allen Greene, hired in January 2018, recently took the unusual step of cutting all program budgets by 10 percent.

Former Super Bowl hero Mark Rypien, who announced last year that he believes he suffered brain damage while playing in the NFL that caused him to behave violently at times, pleaded not guilty Monday to a charge of domestic violence against his wife, Danielle.

California voters would be given a chance to change the state Constitution as soon as the November 2020 ballot under a bill introduced last week.

Artemi Panarin signed a seven-year, $81.5 million deal with the Rangers, general manager Jeff Gorton confirmed. The scoring winger reportedly turned down more money from the Islanders, among others.

Once NHL commissioner Gary Bettman took the stage to officially open this month’s 2019 NHL draft. With no puck drop scheduled like there would be for an NHL game, thousands of jersey-clad, banner-waving fans resorted to the only energy release possible: Mercilessly booing Bettman whenever he opened his mouth.

As the new head of the Iditarod Trail Sled Dog Race, Rob Urbach will have to overcome dwindling sponsorships, dog deaths, a recent dog-doping scandal and animal rights protests.

Per the Big 3: cbdMD will have their logo on the front of all three jersey versions for all twelve BIG3 teams – thirty-six jerseys in total – to be worn by BIG3 players during all games.

Nike reports that the USWNT’s Home Jersey is now the #1 soccer jersey, men’s or women’s, ever sold on nike.com

Major League Soccer is looking to liven up its All-Star Game festivities later this month in Orlando, Florida, by adding a Skills Challenge. Players from both the MLS All-Star team and opponents Atlético Madrid including Wayne Rooney, Nani, and Carlos Vela – will take part in shooting, touch and volley, and passing drills July 30 at ESPN’s Wide World of Sports Complex.

The United States are headed to the CONCACAF Gold Cup semifinals after an underwhelming performance against Curacao. Outplayed during the second half by the world’s 79th-ranked national team but managed to advance with a 1-0 win Sunday night behind Weston McKennie’s goal in the 25th minute.

The 2021 America’s Cup regatta suffered another blow with a syndicate from the Netherlands withdrawing their challenge on Monday, citing a lack of time to raise funds for their campaign.

Ever since Cannabidiol (CBD) was made legal in the U.K. in 2016, CBD startups have been springing up everywhere. One of the latest is fourfivecbd, created by two rugby players and aimed at athletes and health conscious people.

January 21, 2020 One Big Thing: The Baylor Bears (15-1) leaped over the Gonzaga Bulldogs and into the No. 1 spot in The Associated Press men’s college basketball poll. The Bulldogs had held No. 1 for multiple weeks. Using wins over Iowa State and Oklahoma State to give the Top 25 its seventh team on […]