Brought To You By Site Ground

Welcome back! Great finish to Game 5 of the NBA Finals in Toronto, with the Golden State Warriors hand on the force Game 6 back in Oakland.

1. Game 5 goes down to the wire with the Warriors stealing Game 5 late.

Steph Curry and Klay Thompson led the Warriors on a 9-2 run down 2:32 of the game to help them withstand an onslaught of buckets from Kawhi Leonard early in the fourth quarter.

Kyle Lowry had 18 points and Marc Gasol scored 17 for the Raptors, who were trying to give Canada its first championship in one of the traditional major sports since the Blue Jays won the World Series in 1993.

DeMarcus Cousins had 14 points for the Warriors and Draymond Green finished with 10 points, 10 rebounds and eight assists.

But the big story of the first half was Kevin Durant re-aggravating his injured calf early in the second quarter with the Warriors up just two possessions.

A script-defying N.B.A. finals continued Monday night when the Golden State Warriors welcomed Kevin Durant back from a monthlong injury absence, watched in horror as Durant reinjured himself after a storybook start — and then still managed to keep these N.B.A. finals going. (READ) by Marc Stein

The Toronto Raptors are still in the driver’s seat. They’re still in charge. They blew Game 5 of the NBA Finals by missing so many shots that even they couldn’t recover, yes. Last year, after his Cavaliers had somehow escaped a knife-in-its-teeth Indiana team in a Game 7, Kevin Love turned to a Cleveland reporter and winked. “Don’t let us get Game 1,” he said. LeBron and company came to Toronto, stole their first chance, and the Raptors never recovered. (READ) by Bruce Arthur

Just before halftime in his first game back since injuring his calf earlier this postseason, Golden State Warriors star Kevin Durant went down with a similar injury in Game 5 of the NBA Finals on Monday night in Toronto. (READ) by Ryan Young

One way or another, Game 5 promised to be interesting, with Kevin Durant’s return from a strained calf and the prospect of the Raptors winning their first championship in the franchise’s 24-year history. (READ) by Jeff Zillgitt

It wasn’t pretty, but the Warriors rallied past the Raptors in the fourth quarter after blowing a 14-point lead to take Game 5 106-105 on Monday night in Toronto. (READ) by Drew Nantais 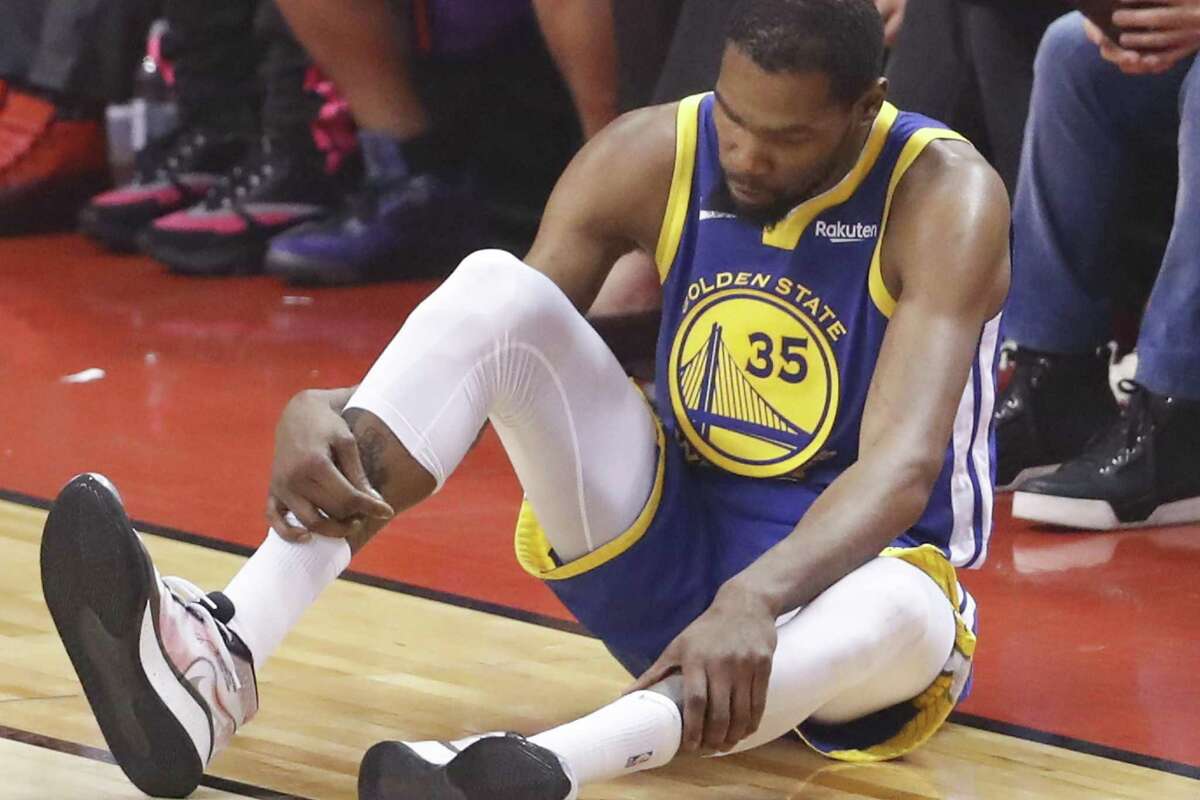 What started out with such high hopes for Kevin Durant and the Warriors on Monday night came to a devastating halt minutes into the second quarter of Game 5 of the NBA Finals, when the all-time scoring great injured his Achilles. (READ) by Rusty Simmons

Faced with a chance to efficiently dispatch the Golden State Warriors in five games and in front of a throbbing crowd with a city on edge, the Toronto Raptors blinked for one of the few times in their otherwise steady playoff march. (READ) by Michael Grange

During the breaks in the contest, Torey Lanez and Baka Not Nice performed for the crowd. For the Canadian national anthem, the Raptors had the crowd sing together led by Doug Tranquada while Monica performed the U.S. national anthem.

Brought to you by Site Ground June 10th, 2019 Welcome back, we are going to Game 7 for the Stanley Cup! 1. What’s New Sir Winston captured the $1.5 million Belmont Stakes Saturday, holding off favored Tacitus by a length. The win gave trainer Mark Casse the final two jewels in the showcase for 3-year-old […]

Sports That Matters Powered By  INTERTOPS Sign-Up | Make a Deposit | Get Bonuses September 12, 2019 The Detroit Pistons and veteran swingman Joe Johnson have agreed to terms on a deal. The deal is worth $2.6 million and has $220,000 in guaranteed money. Johnson, 38, was out of the NBA last season. He has averaged 16 points […]