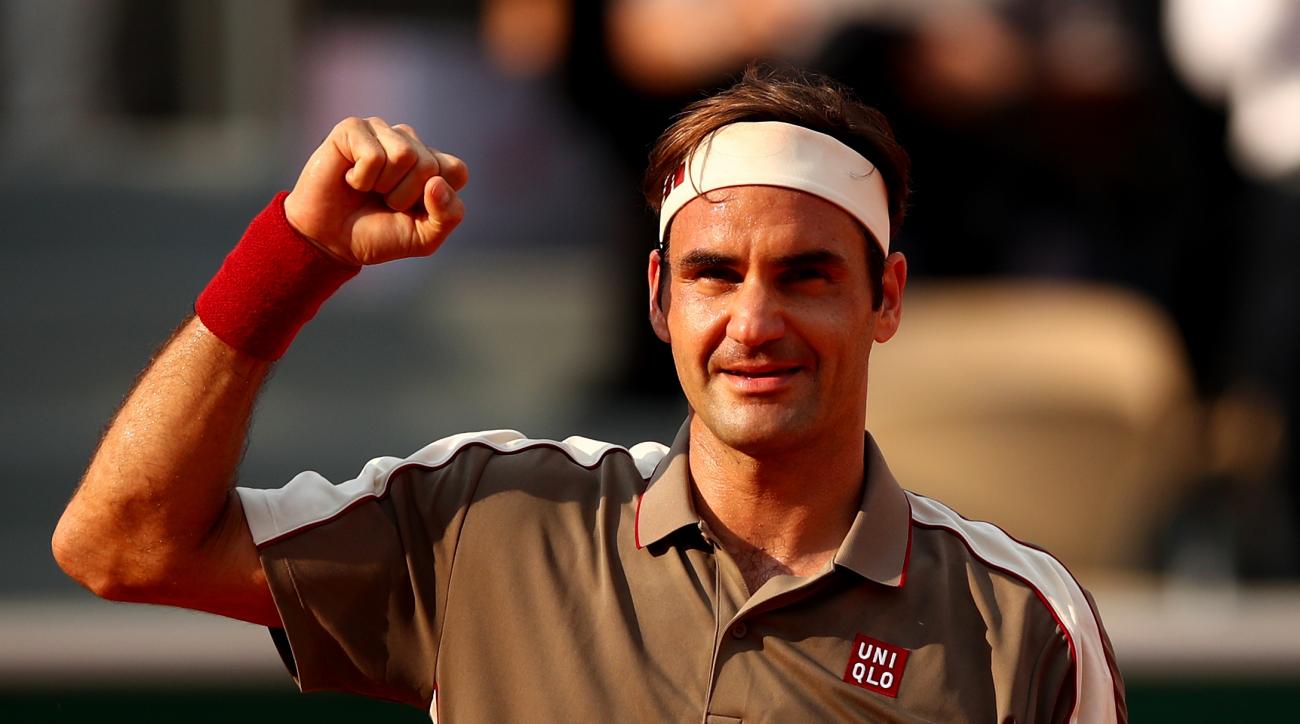 2. The Professional Lacrosse League is starting to grow its fan base, while trying to impact Major League Lacrosse. 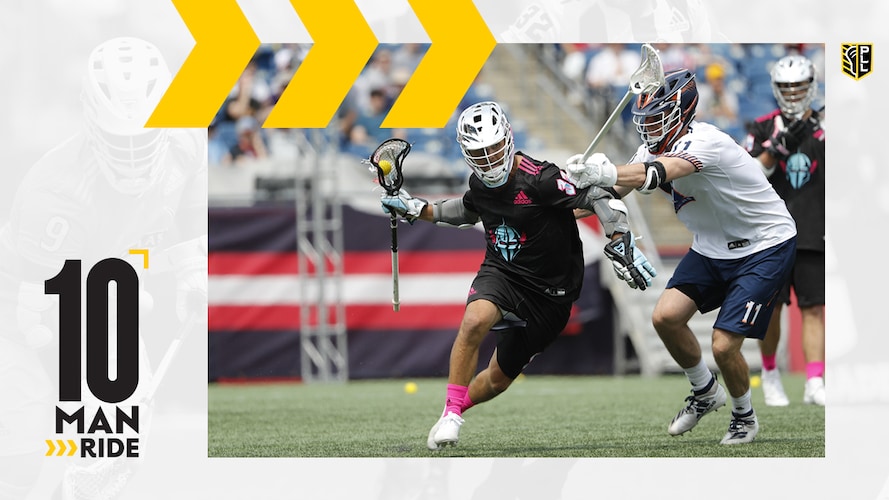 3. Las Vegas is not only the betting capital of the world but now hosting professional and college games enhances the bright lights.

Two days after he declined to speak to reporters immediately following what he called the “most difficult game of my professional career in the outfield,” New York Yankees outfielder Clint Frazier doubled down.

Austin Riley and Josh Donaldson hit three-run home runs in consecutive innings, and the Atlanta Braves rallied for 12-5 win over the Pittsburgh Pirates. Freddie Freeman added a two-run homer, his 15th, in a three-run ninth inning that sealed the Braves third straight win.

Miguel Cabrera had a grand slam among his three hits as the Detroit Tigers snapped a 10-game home losing streak with a 9-6 victory over the Tampa Bay Rays.

Detroit Tigers first baseman Miguel Cabrera responded to the bad news that he will be moving into a full-time role as a designated hitter by tallying his fifth career grand slam Tuesday night in a 9-6 home win over the Tampa Bay Rays.

Nationals second baseman Brian Dozier left a game Tuesday night against the Chicago White Sox after he was hit on his right arm by a pitch.

Andrew McCutchen tore his ACL in a rundown and will miss the rest of the season, causing the NL East-leading Philadelphia Phillies to again reshuffle their outfield.

Major League Baseball commissioner Rob Manfred said he does not expect teams to make changes to the protective netting around ballparks during the season, although he expects conversations to continue about whether netting should be extended.

It was a tough night for umpires across Major League Baseball on Tuesday as plate umpires Mike Everitt and Tom Hallion left their respective games with injuries and second base umpire Scott Barry was also sidelined from his game.

Grant McCray will get a chance to leave his mark on professional baseball, drafted in the third round by the San Francisco Giants on Tuesday, is the son of former big league outfielder Rodney McCray.

You never know what gems will pop up from the second day of the MLB draft. All-Star rosters are littered with Cy Young winners like Corey Kluber (fourth round) and Jacob deGrom (ninth round), who both pitched at Stetson, an MVP winner in Mookie Betts (fifth round) or an MVP candidate like Paul Goldschmidt (eighth round) or Cody Bellinger (fourth round).

Sports That Matters August 3, 2019 Welcome back! COLLEGE FOOTBALL NEWS The University of Oklahoma and football coach Lincoln Riley have both responded to social media posts from a woman who said she was abused by running back Kennedy Brooks. In tweets posted Friday from an account that has since been turned private, Mallory Jech said she dated […]