1.The St.Louis Blues advance to the National Hockey League Stanley Cup to face the Boston Bruins.

2. Raptors even up series 2-2, headed back to Milwaukee. 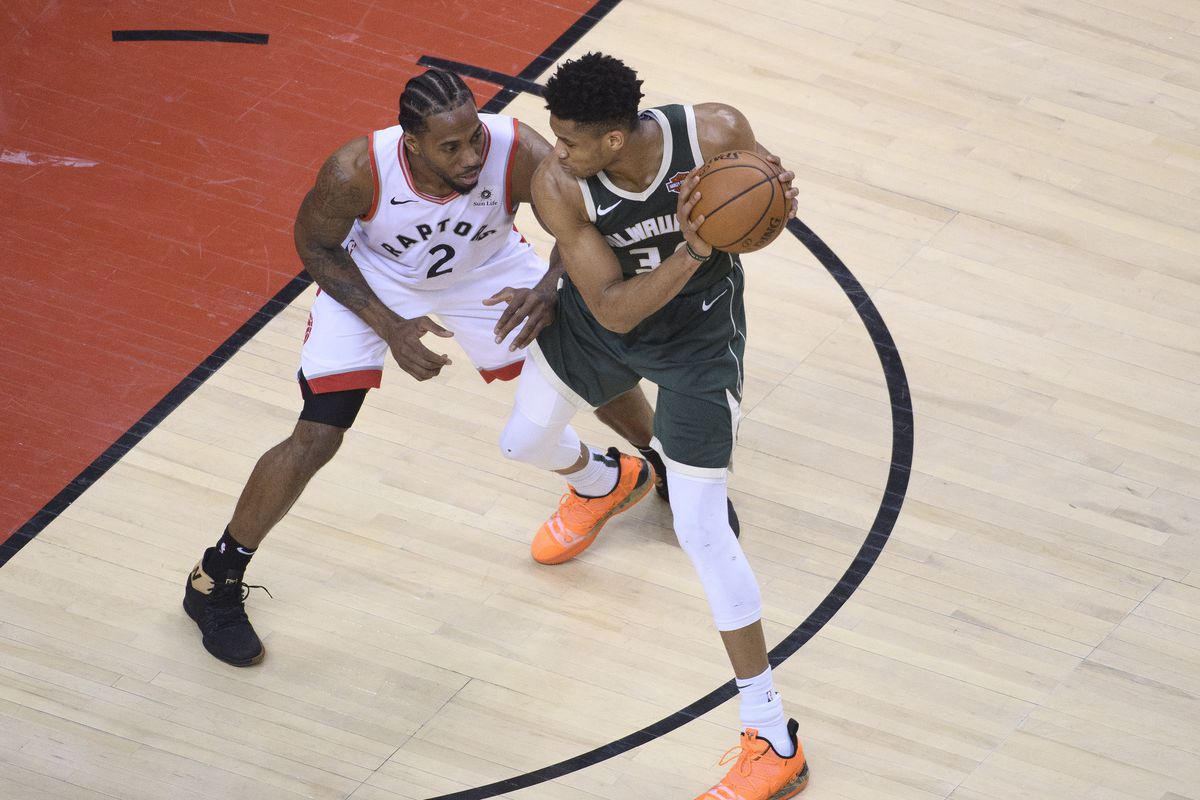 3. Zion Williams would benefit if Anthony Davis would stay in New Orleans. 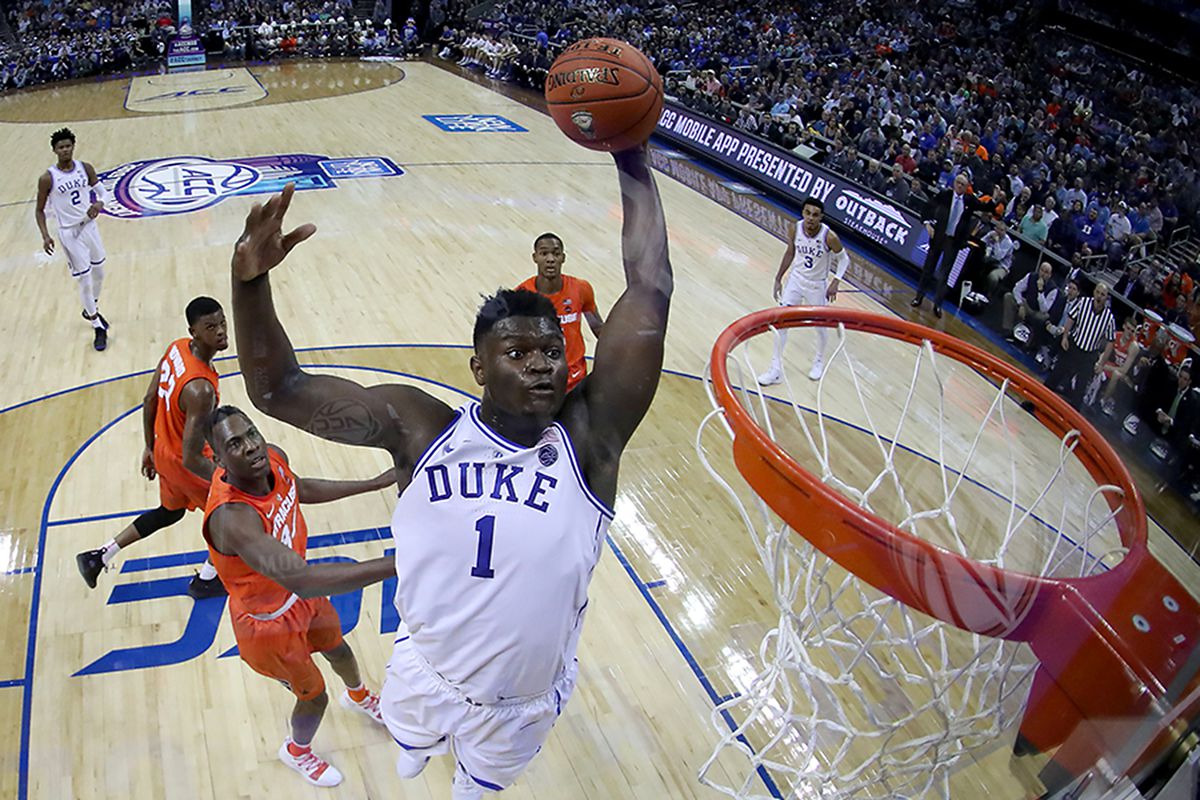 6. News and notes from the world of college sports.

Sports That Matters Powered By  INTERTOPS Sign-Up | Make a Deposit | Get Bonuses November 13, 2019 Gabe Kapler might need years to match the popularity of his predecessors with the San Francisco Giants. Farhan Zaidi believes he will get there eventually. Kapler has been hired as San Francisco’s manager a month after being fired […]

Sports That Matters Powered By  INTERTOPS Sign-Up | Make a Deposit | Get Bonuses December 22, 2019 Los Angeles Rams at San Francisco 49ers With the focus on winning a Saturday Night Football showdown against the Rams, head coach Kyle Shanahan woke up at 3 AM to a call from 49ers’ backup quarterback C.J. Beathard. The news from Beathard pushed the thought […]