Brooks Koepka worked hard to get to the top golfer in the world.

Photo: by Harry How 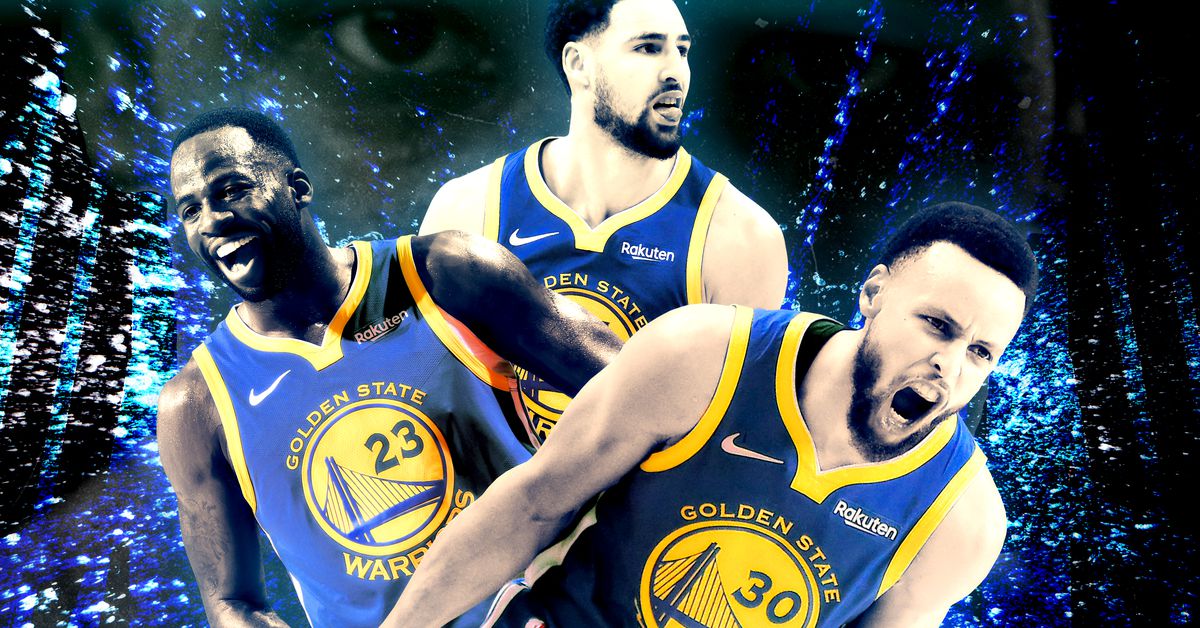 3. Major League Baseball results, plus Yankees set to get injured players back soon.

4. Let’s look at the National Football League news and notes.

Gearing Up For The 2020 NFL Draft, Headlines From The NFL

March 8, 2020 The Los Angeles Lakers beat the Milwaukee Bucks on Friday and beat the Los Angeles Clippers on Sunday 112-103. Anthony Davis led the way with 30 points and eight rebounds, while LeBron James had 28 points, nine assists and seven rebounds. The Lakers needed a third player to step up, and this time […]

The line formed at the Borgata casino well before 11 a.m., the designated time that sports betting was set to begin on Thursday. There were a few gamblers who were prepared to wager thousands of dollars, and many others who wanted to make bets that were much more modest, arriving simply to be part of […]