1. Tiger Woods was layered in clothing for an early nine holes of practice to beat the rain, with a knit beanie over his cap.

3. St. Louis Blues even series 1-1 with the San Jose Sharks. 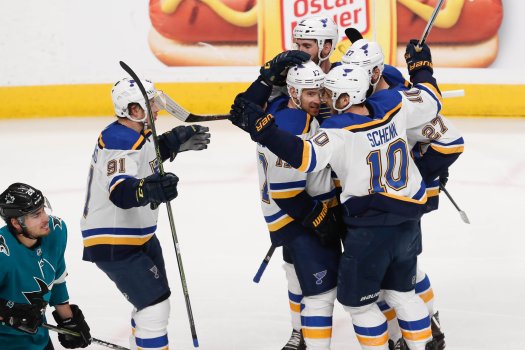 On This Day, Fantasy Football Shorts, Russillo To The Ringer

Brought to you by Site Ground June 6th, 2019 Welcome back, Game 5 of the Stanley Cup should be a classic! Make sure you check the “My Take: page for the latest sports commentary. 1. What’s New  Emanuel “Book” Richardson a former assistant basketball coach at the University of Arizona was sentenced to three months […]