Welcome back, have a great weekend! 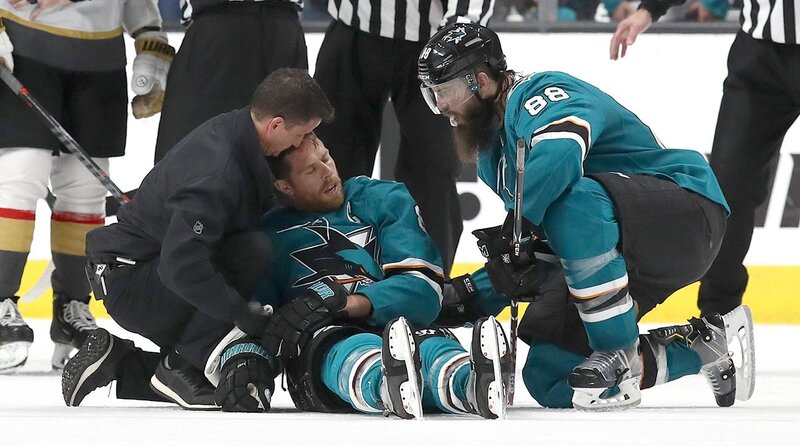 March 4, 2020 Almost everyone wants James Dolan to sell the New York Knicks. This is no secret. Fans chant it. People write it and go on TV, investigate the camera and say it out loud. One of the NBA’s marquee franchises, a laughingstock. What if everyone who wanted Dolan gone decided to work together […]

THE MICHAEL BARI SHOW CLICK THE BAR BELOW   The Los Angeles Lakers made a number of moves this summer, including signing the biggest free agent of them all, LeBron James. They also added Rajon Rondo, Kentavious Caldwell-Pope, Lance Stephenson, JaVale McGee and Michael Beasley in free agency. It’s a motley crew of free agents […]

Tom Brady still isn’t at this spring’s organized team activities. Brady has been working out, throwing with Julian Edelman, in the practice bubble in Foxborough on a “semi-regular’’ basis, according to NBC Sports Boston’s Mike Giardi. Delanie Walker coming off another Pro Bowl campaign, which happened to be his third-best season in his career, the Central Missouri product is […]