Welcome Back! No Constitutional Crisis Here!!! 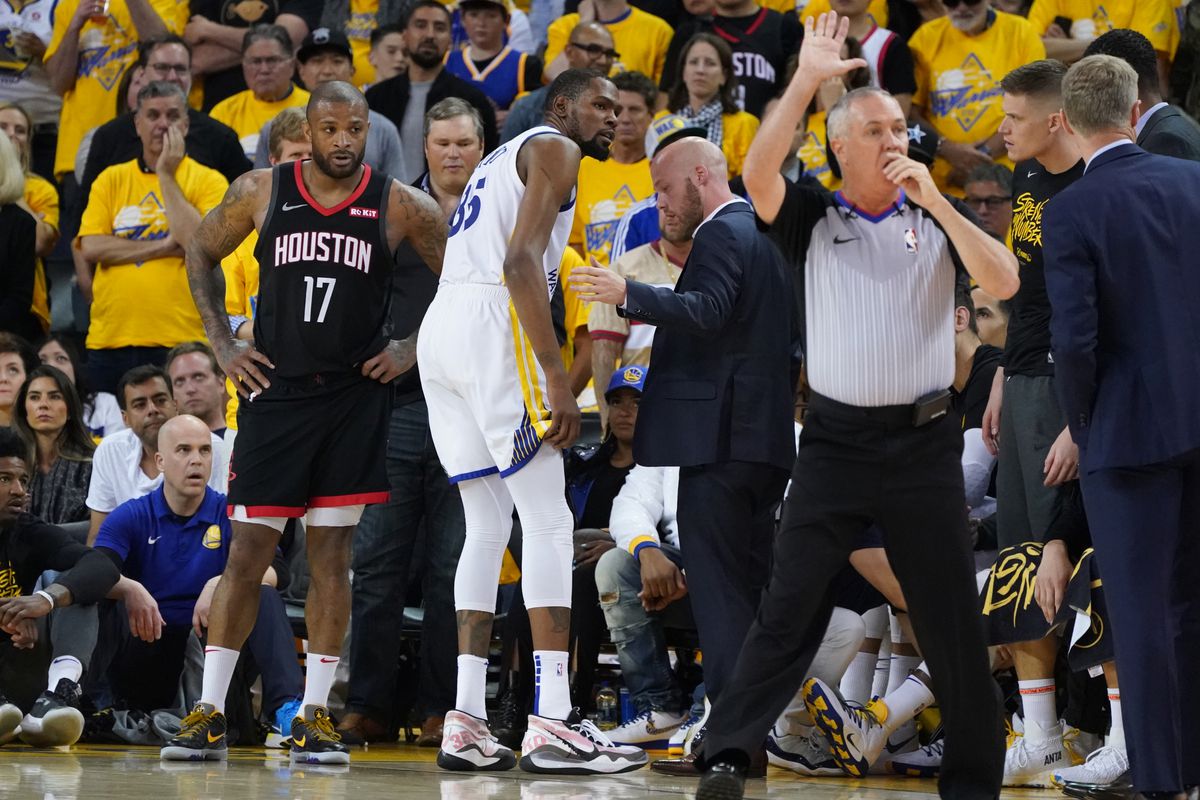 4. Major League Baseball Taking Back Seat With NBA and NHL Playoffs, But There Are A Few Teams That Are Surprises.

Andrew Benintendi delivered the tiebreaking home run, and Boston received a masterful pitching performance from Chris Sale and a game-saving catch from Bradley in a 2-1 victory over the Baltimore Orioles on Wednesday night.

For the second straight night, the surging Chicago Cubs walked off with a victory. Jason Heyward homered leading off the 11th inning to lift Chicago over the Miami Marlins 3-2 Wednesday in Addison Russell‘s return to the majors.

The Chicago Cubs said they have identified and now banned the fan who was observed on camera making what appeared to be a hand gesture associated with racism during Tuesday night’s broadcast of a home game.

Jorge Polanco had five hits, including a two-run home run, Kyle Gibson struck out a career-high 11 and the Minnesota Twins beat Toronto Blue Jays 9-1 on Wednesday, completing a three-game sweep of the struggling Blue Jays.

Jose Ramirez hit a two-run homer with two outs in the ninth inning Wednesday night, giving the Cleveland Indians a 5-3 win over the Chicago White Sox that snapped an Indians’ losing streak that felt like more than three games.

Texas Rangers slugger Joey Gallo earned a place in baseball’s history books. Gallo hit a two-run shot into the Allegheny River in the third inning of the Rangers’ 9-6 win at the Pittsburgh Pirates, becoming the first player in major league history to hit 100 home runs before reaching 100 singles (he has 93).

Hunter Renfroe hit a tiebreaking solo homer in the seventh after Margot robbed Pete Alonso at the wall, and San Diego Padres beat the New York Mets 3-2 Wednesday to claim a three-game set.

Running out of options in a 13 inning game and an expended bullpen, Arizona manager Torey Lovullo turned to Archie Bradley and Zack Godley. Bradley and Godley turn in shut down performances in Wednesday’s 3-2 victory over the Tampa Bay Rays in 13 innings. Wilmer Flores drove in the winning run with a two-out RBI single.

Philadelphia Phillies chairman David Montgomery is dead at age 72 from cancer, the team announced Wednesday. Montgomery had surgery in 2014 for jawbone cancer. MLB commissioner Rob Manfred said in a statement. “David was a first-class representative of his hometown team, the Philadelphia Phillies, for nearly half a century. He never forgot his days as a fan at Connie Mack Stadium, and he carried those lessons to Veterans Stadium and Citizens Bank Park.

March 20, 2020 On March 11, NBA commissioner Adam Silver suspended the 2019-20 season after Rudy Gobert and Donovan Mitchell tested positive for the coronavirus. While Christian Wood later tested positive, there were major concerns after Kevin Durant and three of his Brooklyn Nets teammates did as well. With the Los Angeles Lakers playing the Nets last before the 30-day suspension, players were tested […]

The Dodgers continue to rake. And rake. And rake. On Tuesday night, Los Angeles slugged six home runs — including two by second baseman Max Muncy — during an 8-3 win over the Pirates in front of 48,819 at Dodger Stadium. It’s that time again — the United States is another year older (242!) and we all […]