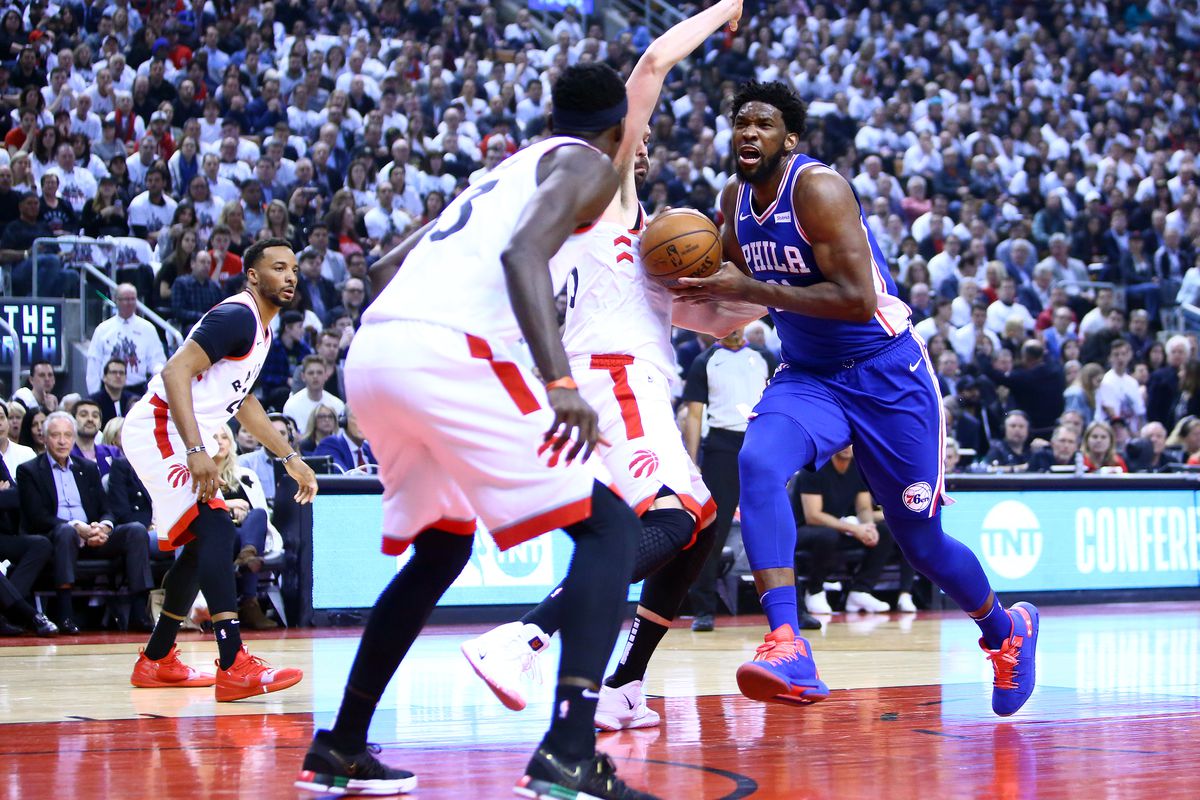 4. Shergar the wonder horse has never been found. 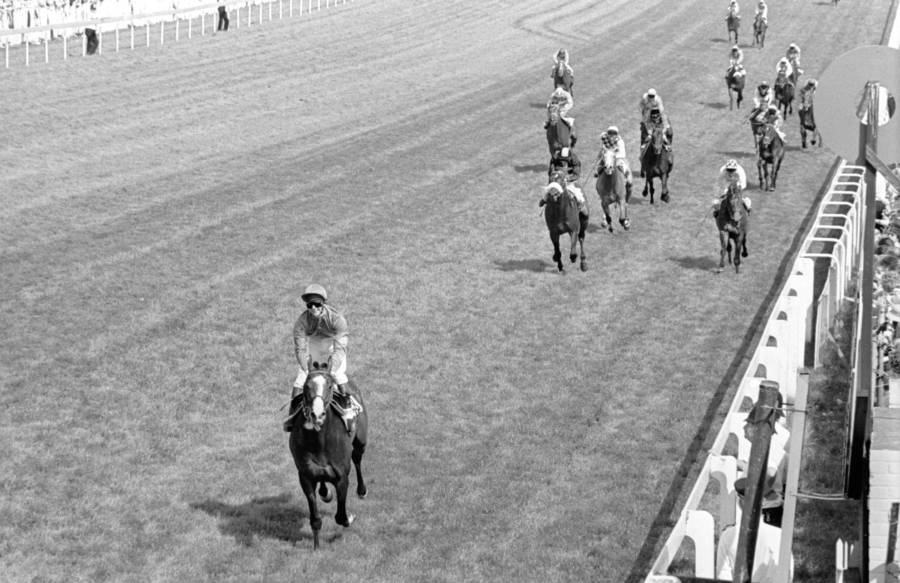 5. Manny Pacquiao built 1,000 homes for the poor in his hometown. Sports That Matters Powered By  INTERTOPS Sign-Up | Make a Deposit | Get Bonuses September 16, 2019 According to a Charlotte Hornets team press release, two New York-based investors Gabe Plotkin and Daniel Sundheim have bought into the franchise as minority partners. Michael Jordan commented, “While I will continue to run the Charlotte Hornets, make […]

Sports That Matters Powered by Site Ground June 15th, 2019 Welcome back, hope your Saturday was enjoyable and you have a wonderful Sunday! 1. Lakers Land Davis From The Pelicans… The Los Angeles Lakers reached an agreement to acquire three-time All-NBA forward Anthony Davis from the New Orleans Pelicans for three players and three first-round draft picks on Saturday, league sources […]