5. The 100 year football curse seems to be working. 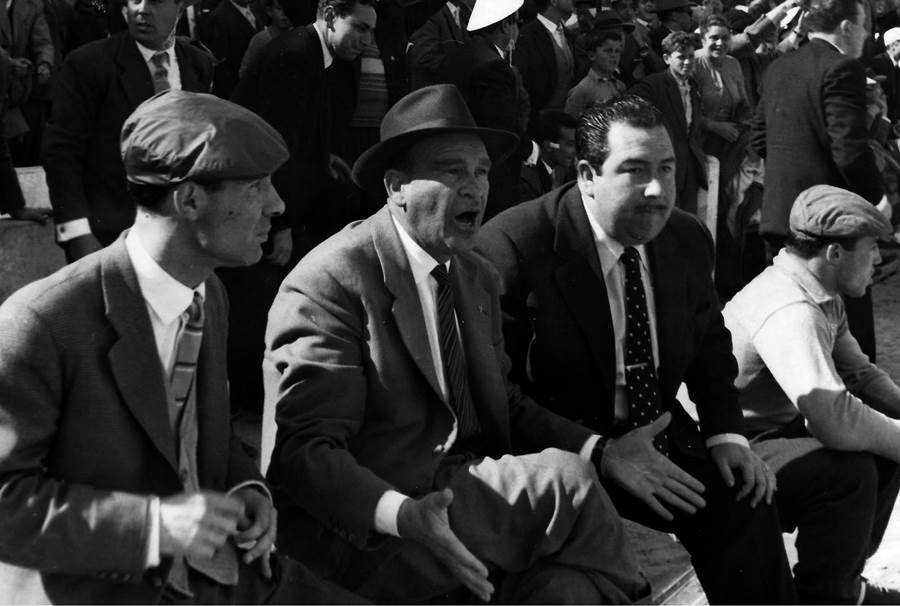 Sports That Matters Powered By  INTERTOPS Sign-Up | Make a Deposit | Get Bonuses September 16, 2019 Finally, Mitch Marner has signed a new deal with the Toronto Maple Leafs. Marner’s deal is for six-years at $10.893M. The 22-year-old is the third-highest paid member of the Leafs via the cap, behind centers Auston Matthews at […]

March 9, 2020 The NBA, NHL, Major League Baseball and Major League Soccer are closing access to locker rooms and clubhouses to all non-essential personnel in response to the coronavirus crisis. The leagues said they made the decision “after consultation with infectious disease and public health experts.” The NBA, in a call with teams earlier […]