Welcome back, start May off with a BANG!

NBA still putting fans in the seats, but it helps if you win. 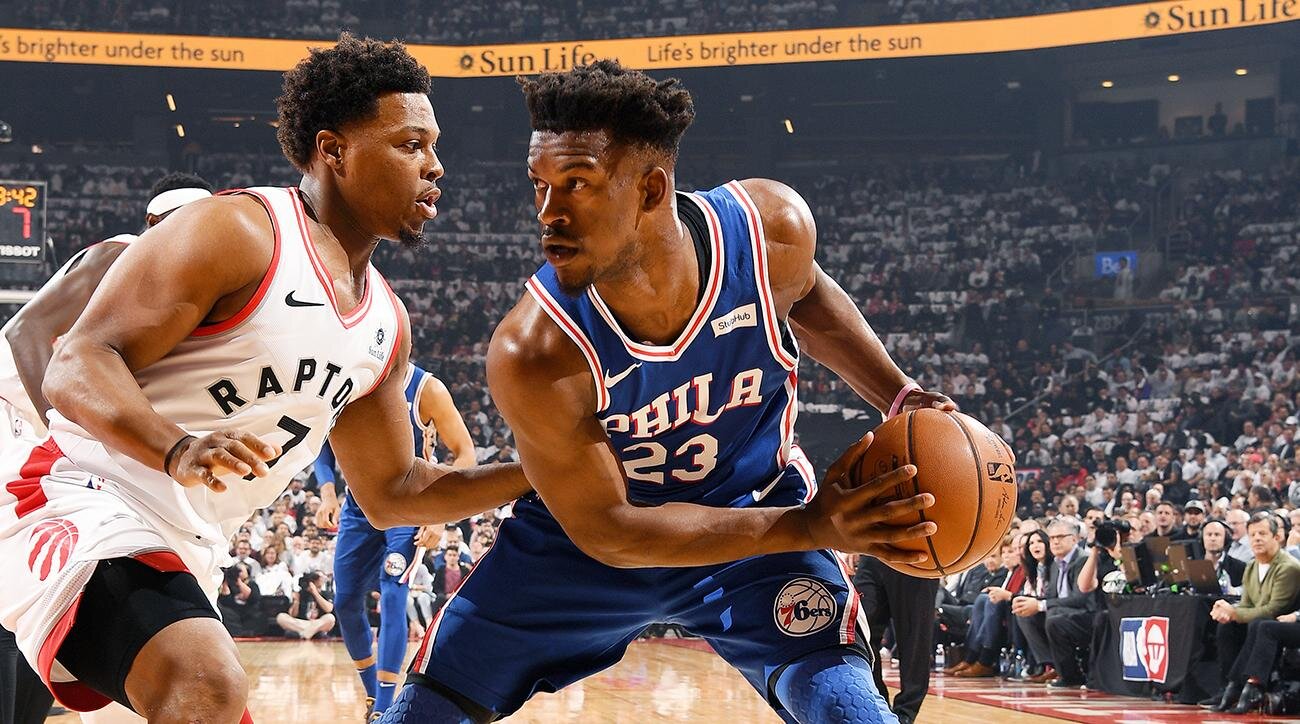 CHECK BACK EACH DAY FORM THE MICHAEL BARI SPORTS SHOW:

Connect with the show:

MLB All-Stars, What’s New, On This day In Sports

May 14th, 2019 Welcome Back! What’s New: John Beilein is leaving Michigan after 12 seasons to become the Cleveland Cavaliers‘ coach. Beilien has never been an assistant and climbed almost every level of basketball coaching high school, junior college and Division III, II and I. The final step in an odyssey that has brought him an 829-468 college […]

Harper Walk Off, Eli And The HOF, Space Jam 2