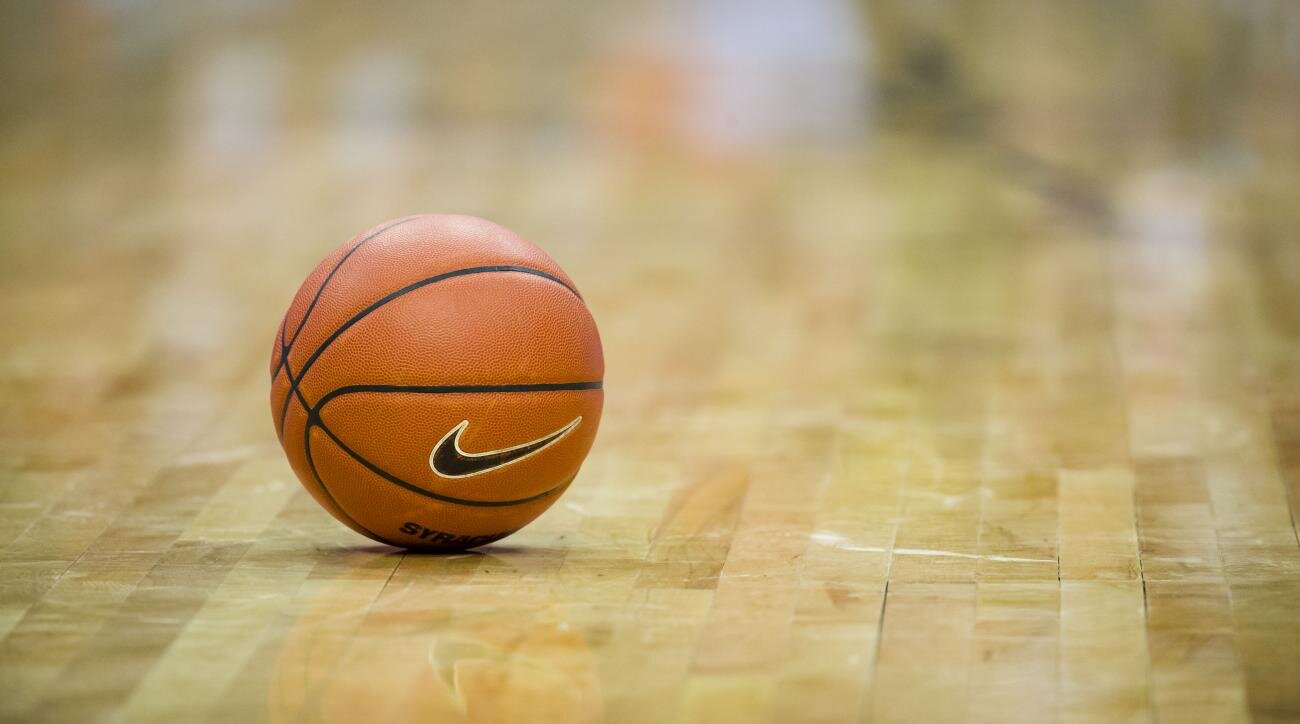 May 20th. 2019 Welcome back hope you had a great weekend! What’s New: New York Mets manager Mickey Callaway is on the hot seat as his slumping team returns home to play NL East rival Washington. New York (20-25) has lost five straight and was swept in three games at lowly Miami over the weekend, […]

MICHAEL BARI SHOW DAILY April 19th, 2019 Welcome Back! WHAT’S NEW: They’re not as large or impressive as the rings received by the players, but all referees who officiate the Super Bowl get a serious piece of bling to commemorate the day. James Holzhauer is fast becoming a household name among Jeopardy! enthusiasts, and in just eight […]

It looked like a janitor’s closet. The inconspicuous gray door on the court level of Indiana University’s Assembly Hall easily concealed the office where the titan of college basketball watched game film and did some of his deepest thinking. By Heather Dinich, ESPN Senior Writer “The Last Days of Knight,” the latest installment in ESPN’s 30 […]