Welcome back, make your Monday the best ever! 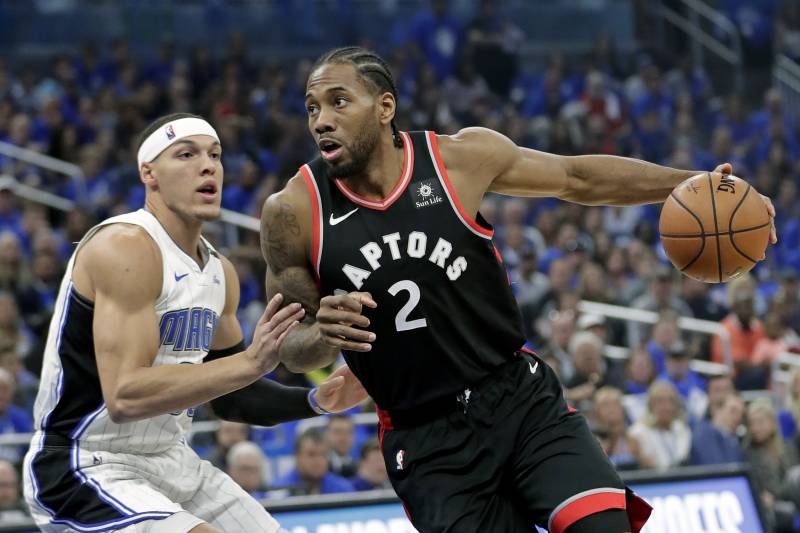 Kawhi Leonard missed the NBA playoffs last season, in multiple ways. He wasn’t playing the games. He wasn’t feeling the games, either. That’s not a problem this season for the 2014 NBA Finals MVP. Healthy and happy, Leonard has the Toronto Raptors one win away from the second round. (Read) by Tim Reynolds, AP Basketball Writer

DON’T PITCH TO HIM! NL MVP Christian Yelich gets yet another chance to feast on St. Louis pitching when the Brewers visit Busch Stadium. The teams have already played seven times this season — Yelich has eight home runs and 19 RBIs in those matchups, going 12 for 24 with eight walks for an incredible 2.167 OPS. Cardinals right-hander Jack Flaherty is 1-2 with a 4.58 ERA in seven career starts against Milwaukee. (Read) by Associated Press, Wire Service Content

Facing elimination, Boston Bruins didn’t panic when it fell behind halfway through the first period. The Bruins kept their focus, quickly tied it and took the lead, and then held off the Toronto Maple Leafs to force a Game 7 in their first-round playoff series. Brad Marchand had two goals and an assist as the Bruins beat the Maple Leafs 4-2 on Sunday. (Read) by Associated Press, Wire Service Conte 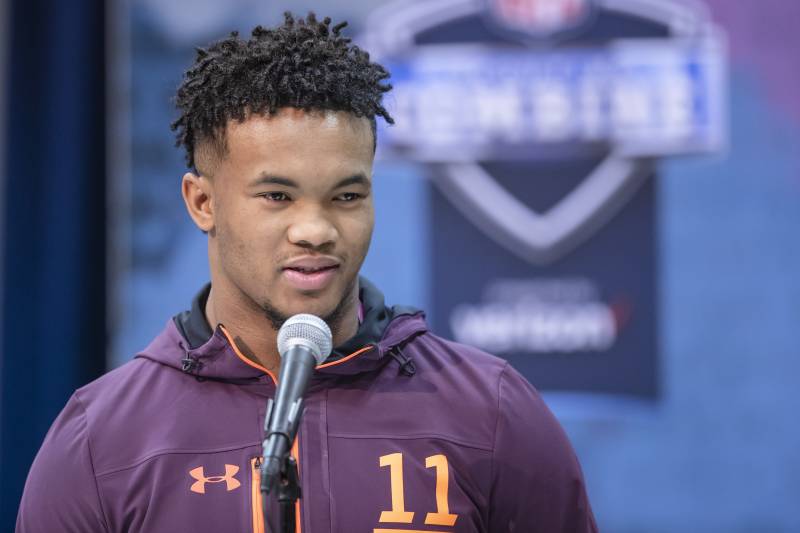 The Arizona Cardinals may be moving on from Oklahoma Sooners star Kyler Murray as an option for the No. 1 overall pick in the 2019 NFL draft. The Cardinals ownership wanted to float the idea of selecting Murray as a way to excite the fanbase and sell tickets. However, Arizona is now “pulling back” on its interest in the Heisman Trophy winner. (Read) by Joseph Zucker

The 2019 NFL draft features game-changing quarterbacks poised to take the league by storm.

Mel Kiper Jr. explains why Nick Bosa is the best player in the 2019 NFL draft, and why Quinnen Williams is the 2nd best defensive player in this year’s draft. Kiper Jr. also breaks down Miles Sanders’ draft stock and Daniel Jones’ potential as an NFL quarterback. Dan Orlovsky then joins the conversation on Jones and compares him to Alex Smith.

Sports That Matters Powered By  INTERTOPS Sign-Up | Make a Deposit | Get Bonuses October 2, 2019 It was Vladimir Tarasenko’s day with the Stanley Cup, but Dmitry Orlov couldn’t resist the opportunity to remind his good friend who won it first. So Orlov, who won the Cup with the Washington Capitals in 2018, found a moment that […]

The NFL has warned teams that 11-on-11 training camp drills were largely responsible for last year’s spike in preseason concussions, an important data point as coaches finalize practice schedules for this summer’s practices. The league has stopped short of banning full-squad drills, which coaches consider essential to preparing for the contact that occurs during regular-season […]