Welcome Back! Have a Great Wednesday! 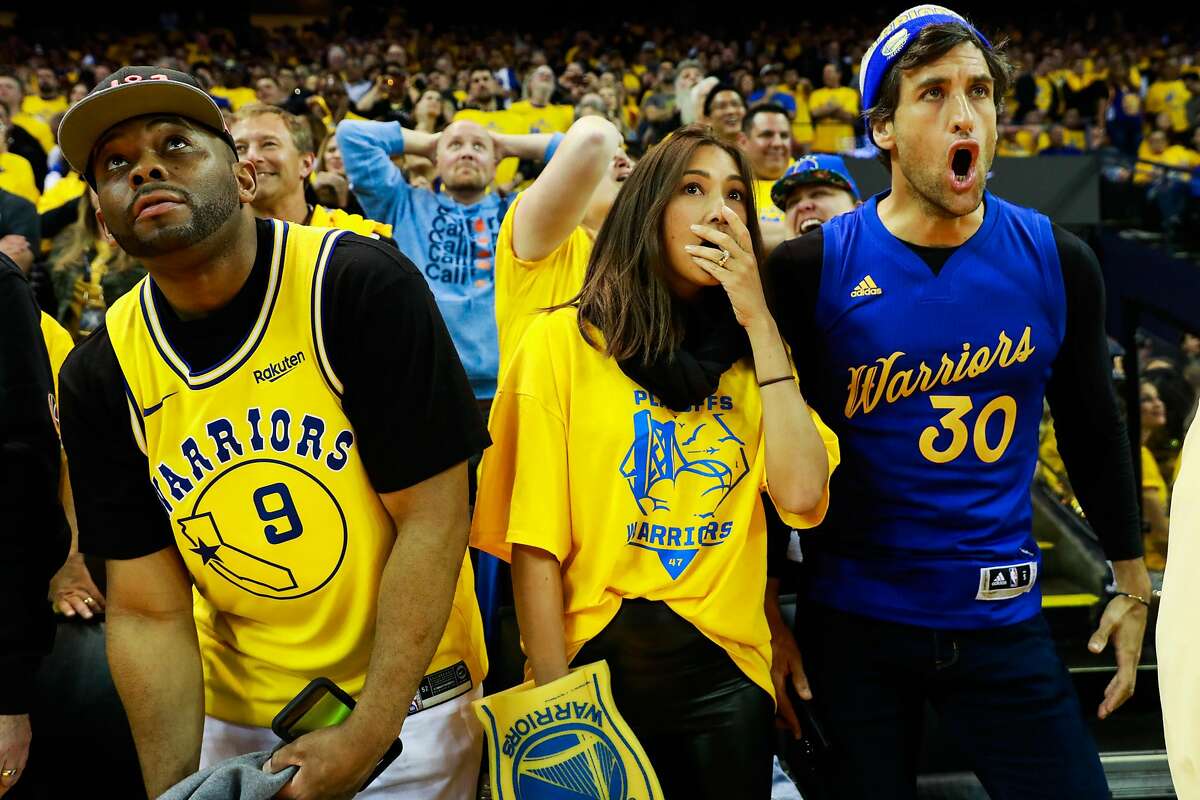 Sports That Matters Powered By  INTERTOPS Sign-Up | Make a Deposit | Get Bonuses September 4, 2019 Cincinnati Reds pitcher Michael Lorenzen has made some Major League Baseball history against the Philadelphia Phillies. Lorenzen is the first pitcher to a win a game during which he also homered and played center field since Babe Ruth […]

Ravens 30-16 Victory Over The Seahawks

Sports That Matters Powered By  INTERTOPS Sign-Up | Make a Deposit | Get Bonuses October 20, 2019 Wow. Wow? Wow. In a highly-anticipated matchup between two division leaders, the Ravens pulled away in the second half to complete an upset victory over the Seahawks. It was by far their most impressive victory of the season and maybe the […]

THE MICHAEL BARI SHOW Michael talk about Major League Baseball and the American League   JD MARTINEZ LEADS ALL OF MLB WITH 28 HR’S J.D. Martinez decided not to let the Rangers hang around anymore on Monday night at Fenway Park. The All-Star slugger mashed a three-run homer to left-center for his MLB-leading 28th of the […]