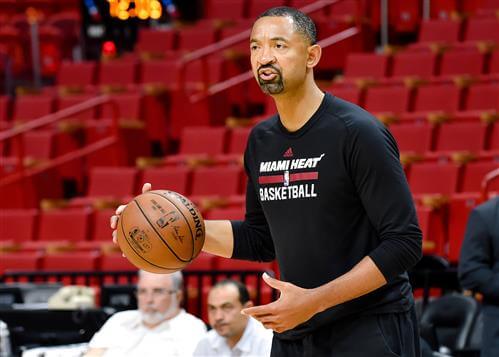 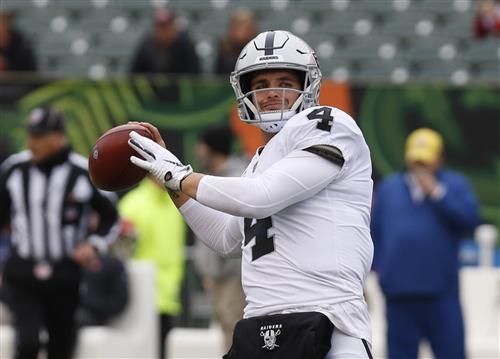 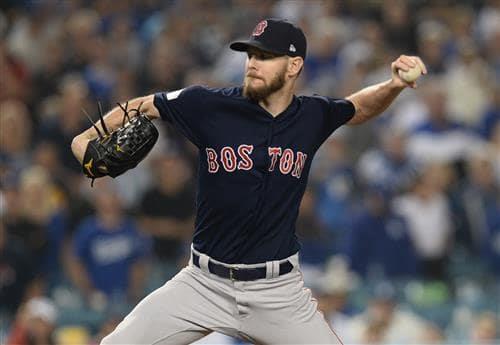 Sports That Matters Powered By  INTERTOPS Sign-Up | Make a Deposit | Get Bonuses November 15, 2019 Browns defensive end Myles Garrett was ejected in the closing seconds of Thursday night’s game against the Steelers after ripping the helmet off quarterback Mason Rudolph and striking him in the head with it. Browns defensive tackle Larry Ogunjobi, who pushed Rudolph to the ground […]

THE MICHAEL BARI SHOW CLICK THE BAR BELOW   It’s anyone’s best guess, and my best guess is late August based on what I’ve heard. Every time Jon Gruden and Reggie McKenzie are asked about their best player, they offer a hopeful tone but one that doesn’t hint a resolution is imminent. Mack’s camp, headed […]

The Reaction To Carmelo Anthony’s Return To The NBA

Sports That Matters Powered By  INTERTOPS Sign-Up | Make a Deposit | Get Bonuses November 15, 2019 On Thursday night, the Portland Trail Blazers agreed to a deal with Carmelo Anthony, according to ESPN’s Adrian Wojnarowski. Anthony last played for the Houston Rockets on Nov. 8, 2018 before parting ways. The No. 3 pick of the 2003 NBA draft and […]