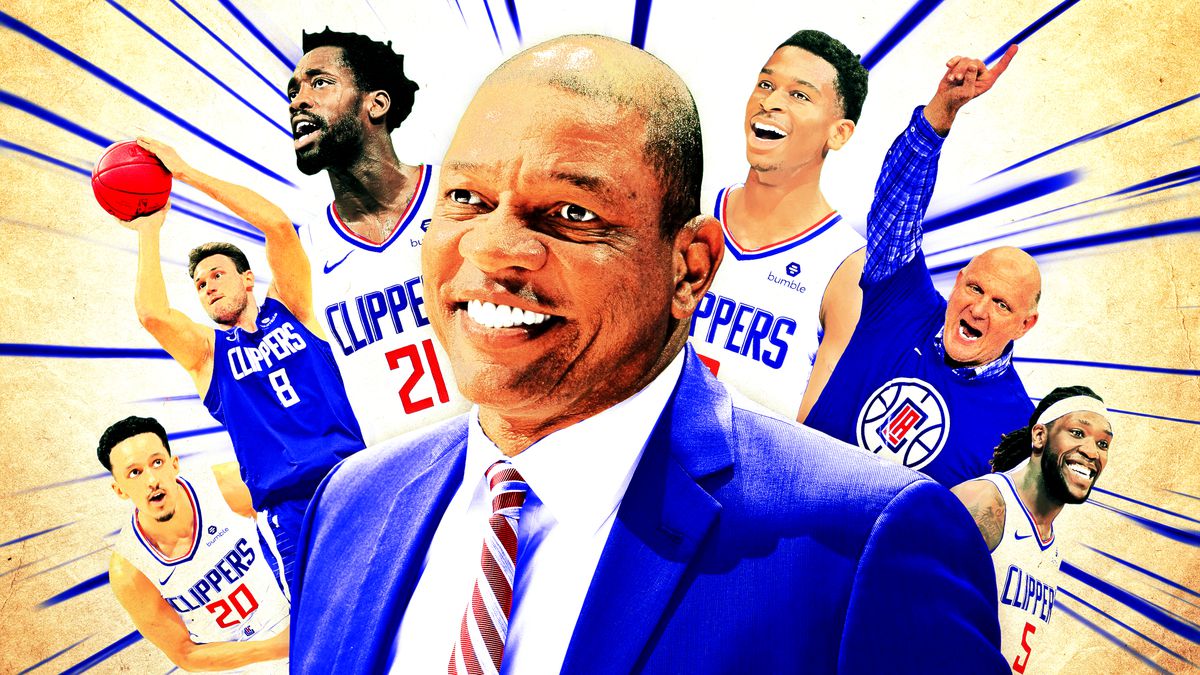 February 12, 2020 The New York Knicks are one of the worst teams in the NBA over the last decade. However, the Knicks are still the league’s most valuable franchise. In the midst of their seventh losing season in a row at 17-37 in the Eastern Conference, the Knicks are worth $4.6 billion, making this the […]

This summer, we saw LeBron James leave for the Lakers, Kawhi Leonard and DeMar DeRozan trade places, and DeMarcus Cousins join the champion Warriors. Next summer? We could see even more NBA stars on the move. Kevin Durant, Kyrie Irving, Klay Thompson, Jimmy Butler and Leonard headline a star-studded 2019 free-agent class that can hit the market when more teams will have cap space. Where could they land next […]