Have a Great Friday!

In 2018, Adidas earned $232 million in brand value from sponsored properties through social media from posts promoting its brand. Nike was 2nd at $198M, according to Hookit! 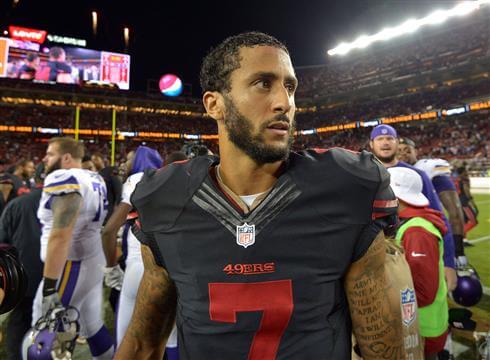 Here are the first round picks in the Major League Baseball 2018 Draft, information from CBS Sports 2018 MLB DRAFT FIRST ROUND ANALYSIS 1 TIGERS RHP Casey Mize, Auburn. Widely considered the favorite for the top overall pick for the last several weeks, Mize pitched to a 3.07 ERA in the regular season, striking out 140 […]

Headlines From Titans 28-12 Win Over The Ravens