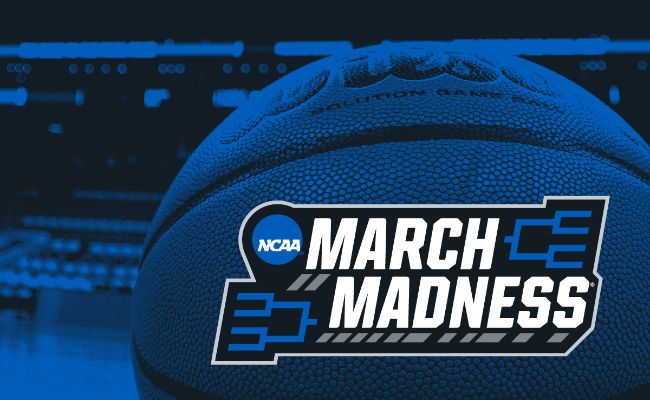 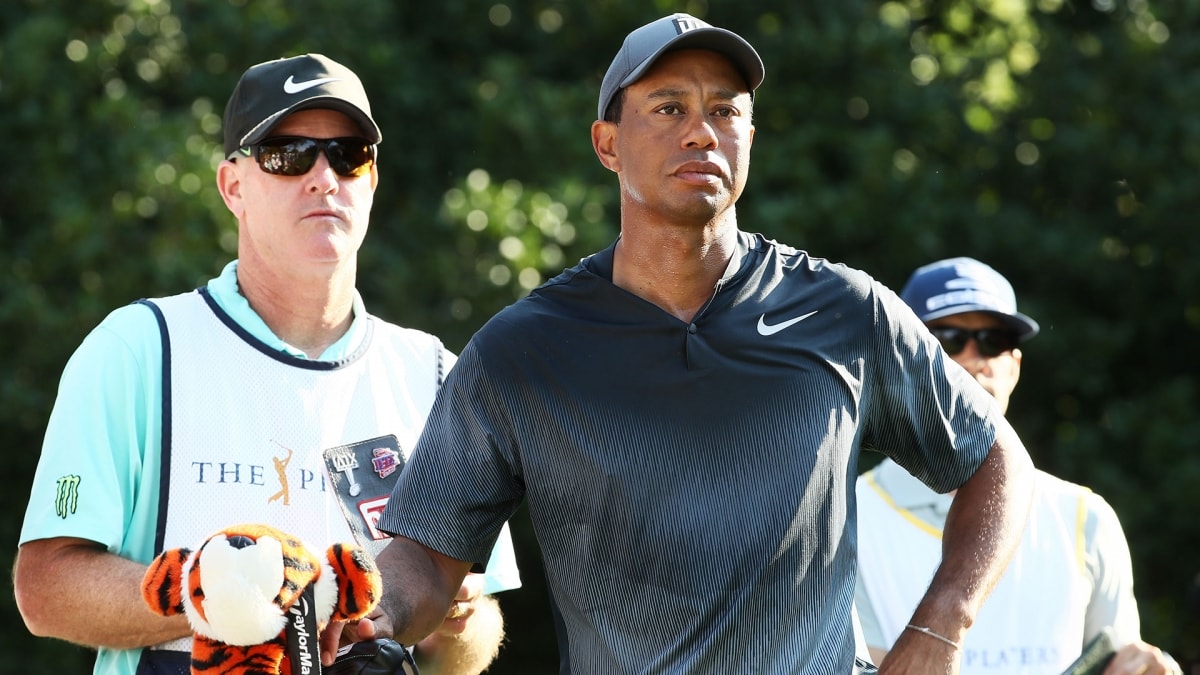 January 13, 2020 LSU won its fourth national title Monday night over Clemson, 42-25, in front of a hometown crowd of 76,885 at the Mercedes-Benz Superdome in New Orleans. LSU is now 3-1 in national title games. LSU joined Clemson in the sport’s exclusive 15-win club, becoming just the second team in the past 120 seasons to […]

UMBC (U- Must-Be Cinderilla) Where does the UMBC over Virginia rank among all time upsets? Ryan McGee ESPN Senior Writer – University of Maryland Baltimore County, the Retrievers — pummeled the No. 1 team in the nation Virginia Cavaliers 74-54.  Steve Reed writes  Jairus Lyles couldn’t suppress a smile, knowing that a school known more for chess than […]