Welcome back, have a great Sunday! 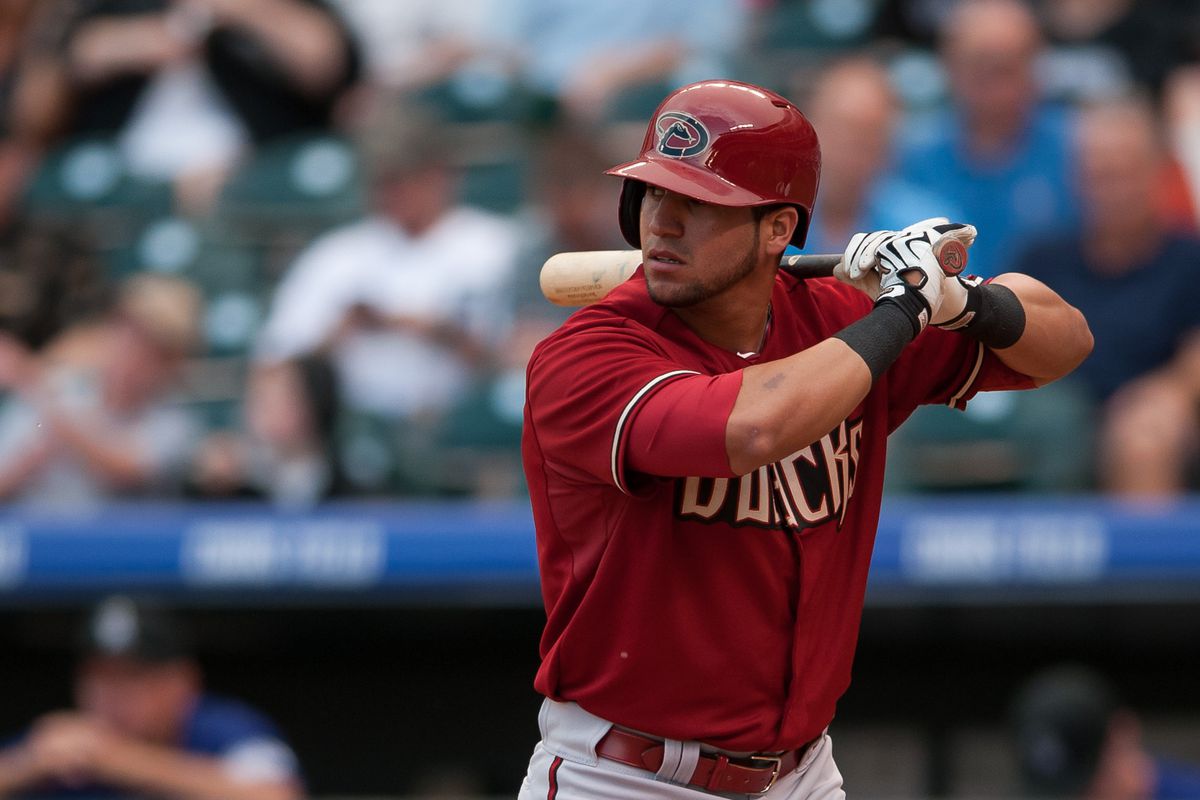 The Freight Train David Peralta will be the face of a new line-up in Arizona. Peralta at age 30 hit ,293 with 30 homer runs and a WAR of 3.8. That was second on the team to the departed all star Paul Goldschmidt. The Diamondbacks did not sign Paul Goldschmidt, A.J. Pollock and Patrick Corbin.

Jake Lamb coming of a shoulder injury is penciled in as the Diamondbacks’ first baseman. Slugger Christian Walker will see time at first if manager Tory Lovullo wants to play Lamb at third base. Third base will however have Eduardo Escobar who led the major leagues in doubles and signed a three deal worth $21MM. The 29-year-old, who was picked up in a mid-season swap with the Twins, had been slated to reach the open market for the first time. The switch hitter will see the most time in the line-up. Up the middle will see Nick Ahmed and Wilmer Flores. Ahmed has out of this world defensive skills and developed into a very good offensive player last season.

Katel Marte will start in center field but may still play up the middle infield at times. The switch hitting Marte has been learning how to play center field in spring training. Peralta will roam left and Steven Souza will be in right. Depth maybe the big issue as the team breaks from spring training so Socrates Brito may be called upon to give quality innings this season. Brito was signed as an amateur free-agent by Arizona on April 28, 2010, more than a year before Chafin or Bradley came on board.

The Dbacks are one a few teams that carry three catchers. The bid signing in my opinion is Caleb Joseph . The Arizona organization already has Alex Avila under contract, still controls the out-of-options John Ryan Murphy, and acquired youngster Carson Kelly as a significant part of the club’s offseason trade of star first baseman Paul Goldschmidt.

The starting rotation will be pretty good, infact could turn into one of the best in the league. Zack Greinke will be the ace of the staff followed closely by Robbie Ray. The pleasant surprise last year of the staff was Zack Godley. The big curve ball he has brought him an 11-8 record with a 3.65 ERA. If the Dbacks want to make the playoffs the last to starters Luke Weaver and Merrill Kelly. Righty Taijuan Walker on the 60-day injured list. He is still recovering from Tommy John surgery, which was performed last April.

Diamondbacks righty Silvino Bracho has been diagnosed with a partially torn ulnar collateral ligament in his pitching elbow. Bracho will undergo Tommy John surgery, he’ll miss all of the coming season and perhaps also some time in the 2020 season. Last year, in 31 innings with the D-backs, the right-hander worked to a 3.19 ERA with 9.9 K/9, 3.5 BB/9, 0.58 HR/9 and a 35.1 percent ground-ball rate.

Sports That Matters Powered By  INTERTOPS Sign-Up | Make a Deposit | Get Bonuses October 31, 2019 The Kansas City Royals have named Mike Matheny as their new manager. The Royals announced the decision Thursday, less than a year after hiring Matheny as a special adviser for player development. “Our entire organization is delighted to announce […]

Sports That Matters Powered By  INTERTOPS Sign-Up | Make a Deposit | Get Bonuses October 9, 2019 It’s already known that the city of Las Vegas and one of its suburbs, Henderson, have shown interest in bringing in a Major League Baseball team. The Oakland Athletics and MLB have been holding out hope that a new stadium could be erected […]

March 19, 2020 Major League Baseball called off what was to have been its first two regular-season games in Mexico City, along with a three-game series in Puerto Rico because of the new coronavirus. The Arizona Diamondbacks and San Diego Padres were to have played on April 18 and 19 at Mexico City’s Alfredo Harp […]