Welcome back, have a great Friday!

On This Day In Sports 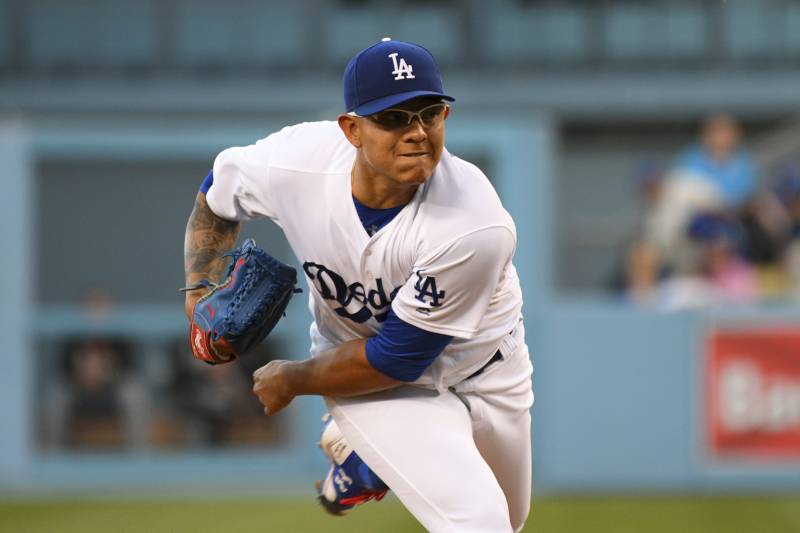 Sanchez And Three Others Combine For No-Hitter For Astros, Yankees Sweep DH

Sports That Matters August 4, 2019 Welcome back! MAJOR LEAGUE BASEBALL NEWS Aaron Sanchez looked like a reinvented pitcher in his Houston debut, throwing six stellar innings to start the Astros on a combined no-hitter Saturday night in a 9-0 victory over the Seattle Mariners. Sanchez was an All-Star in 2016 and led the American League in […]

Sports That Matters POWERED BY July 5th, 2019 Welcome back, loving breakfast at Wimbledon! 1. What’s New national football league gearing up for pre-season workouts… Nick Wass/Associated Press Washington Redskins legend Joe Theismann agrees that Dwayne Haskins should a full year before getting playing time. “To put him out there early against those teams, it’s […]