The list is generated based on sales of Majestic jerseys from MLBShop.com, the official online shop of Major League Baseball, since Opening Day 2018.

Daniel Kramer is a reporter for MLB.com based in Denver. 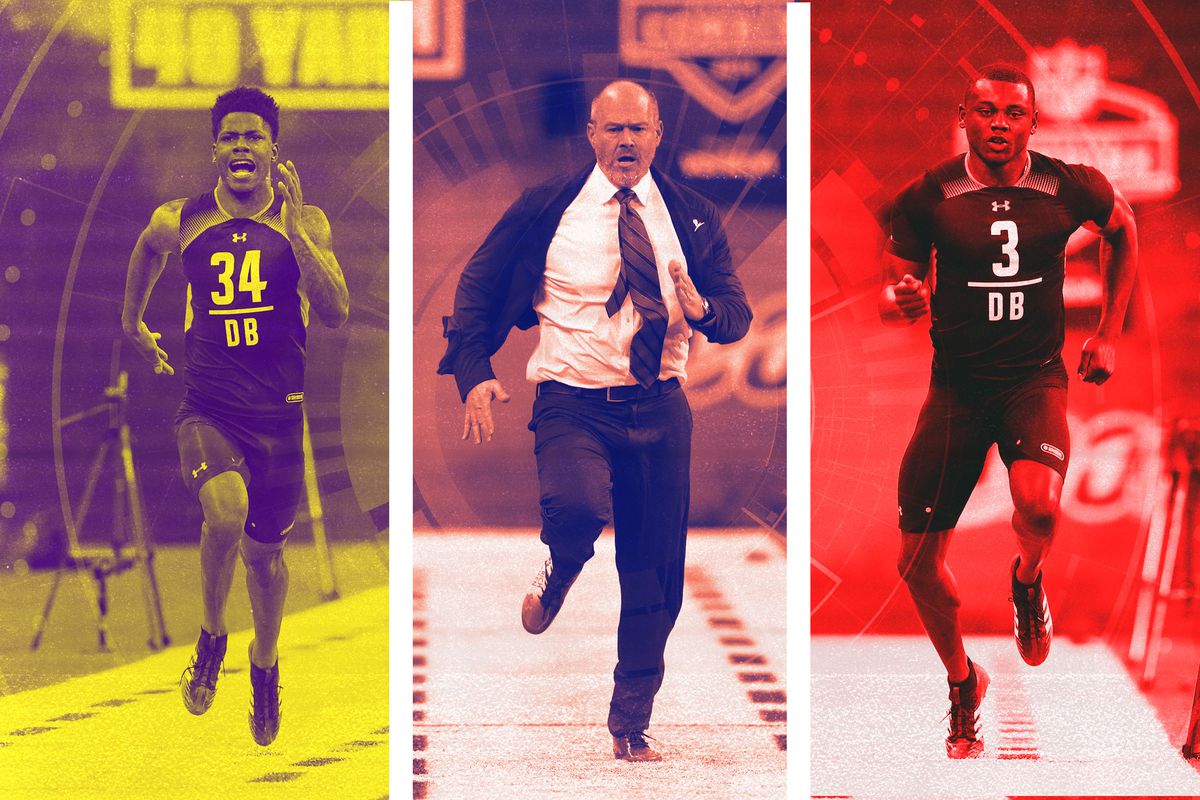 Headlines From Titans 28-12 Win Over The Ravens

March 18, 2020 The Chicago Bears have reportedly made a major move at the quarterback position, acquiring Nick Foles from the Jacksonville Jaguars. In exchange, the Bears will send the Jaguars a fourth-round pick in the 2020 NFL Draft, according to ESPN NFL Insider Adam Schefter. Foles only made four starts with the Jaguars after […]

February 17, 2020 Los Angeles Angels owner Arte Moreno acknowledges he scrapped the proposed trade that would have landed Joc Pederson and Ross Stripling from the Dodgers for Luis Rengifo and a prospect. Moreno also says the Angels can make an even bigger trade for an elite starting pitcher if they get a chance this […]