Have a Great Sunday! 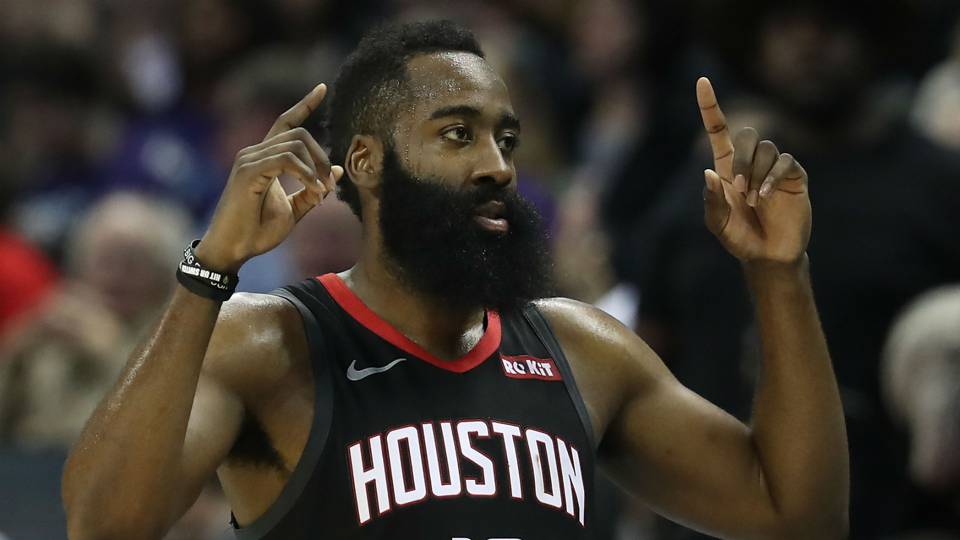 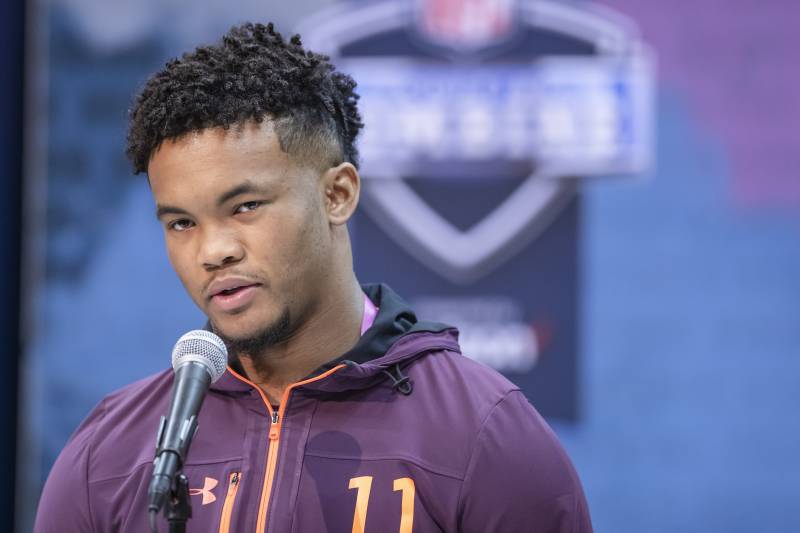 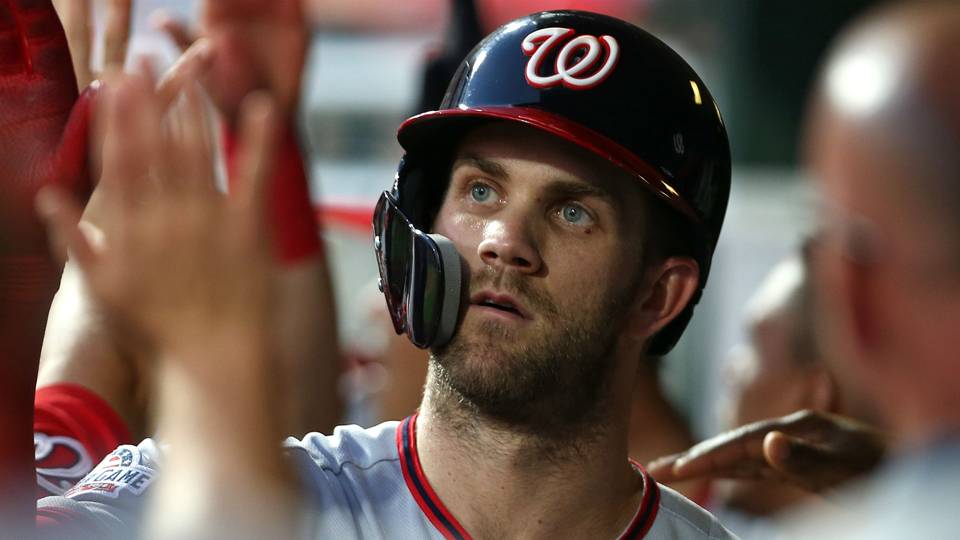 ROUNDING OUT THE TOP FIVE

One summer day a few years ago, a bunch of 16-year-olds were playing ball in Southern California. Nobody was keeping score, nothing mattered for any standings. It was just a bunch of kids with bats and gloves, sun beating down, school still weeks away. It sounds glorious, doesn’t it? But the scene actually touched the […]

Sports That Matters Powered By  INTERTOPS Sign-Up | Make a Deposit | Get Bonuses September 23, 2019 Antonio Brown, one day after tweeting that he “will not be playing in the NFL anymore,” has announced on social media that he has re-enrolled at Central Michigan University. Brown on Monday posted on his Instagram account a […]