Photo: (by Jonathan Newton / The Washington Post via Getty Images)

Phillies general manager says he feels good about the effort that they have put forward Tim Kelly | 94wip.radio

Who could use the most love in 2019 Staff | Stats Swipe

The best defenders in the game Staff | Rotisserie Duck 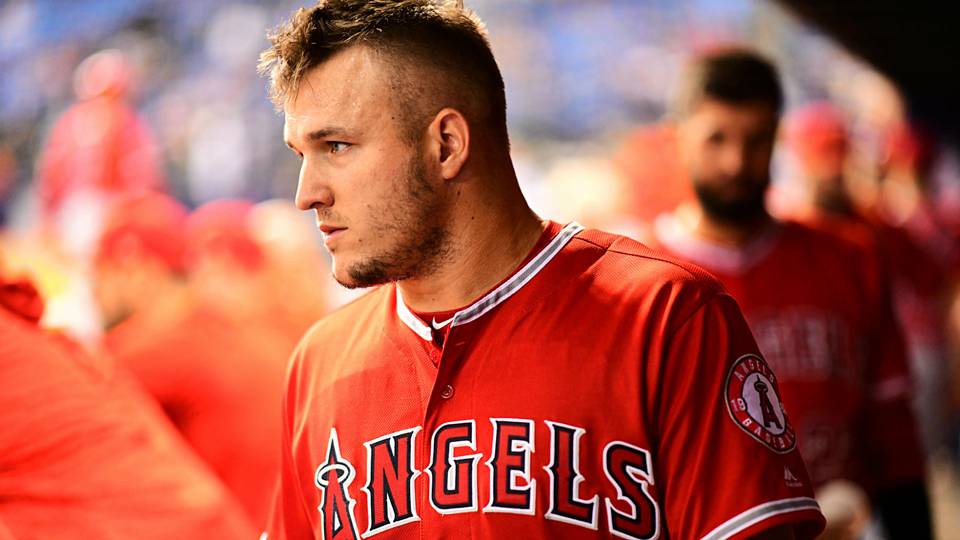 Astro 2019: 10 things to look for in spring training Staff | Chipalatta

Kyle Murray took the expedient path, but why did the A’s pick him Adam Adkins | Adkins on Sports

For Ryan Tepera, it was an off-season to forget Michael Weiler | Everything Bluebird

Will Mets Rookies Get a Chance Staff | Mets Critic

MICHAEL BARI SHOW DAILY March 23rd, 2019 Welcome back! Have a Great Saturday and Sunday Watching March Madness! What’s New In Sports: The American Athletic Conference will get $1B for its media rights from ESPN over 12 years, according to sources. The average of $83.3M per year is about four times what the AAC was […]

February 21, 2020 Former Houston Astros pitcher Mike Fiers says he has received death threats after he exposed Astros’s 2017 sign-stealing scheme. “Whatever, I don’t care. I’ve dealt with a lot of death threats before. It’s just another thing on my plate,” the Oakland Athletics pitcher told the San Francisco Chronicle on Thursday. Houston Astros owner Jim Crane has had a less-than-ideal […]