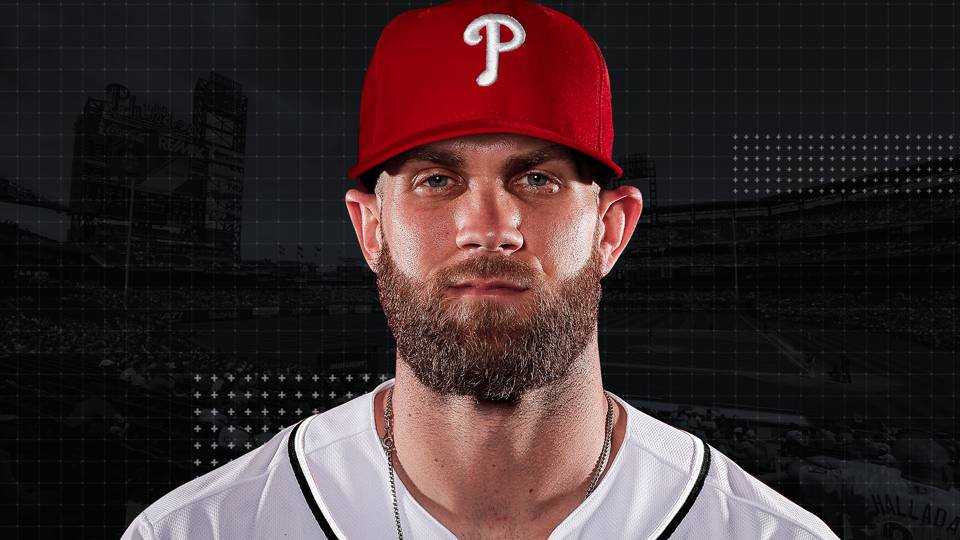 Harper’s 13-year, $330 million contract with the Phillies will keep him in the National League East David Schoenfield | ESPN

Why Would You Make Bryce Harper the Highest Paid Player, I Wouldn’t Bob Trosset  | NBC Sports

The day finally came. Bryce Harper chose Philadelphia as the city to likely spend the rest of his career. So why does it feel so underwhelming? Jon Taylor | Sports Illustrated

A Soccer Pro at 13? Olivia Moultrie will give it a try. Andrew Keh | NYTimes

According to Fast Company, the NBA and Fanatics lead the way as the most innovative companies in sports. Staff | Fast Company

The Basketball Africa League, a new collaboration between the NBA and the sport’s global governing body FIBA, was announced Tim Reynolds | The Associated Press

ON THIS DAY ONE BIG THING Uncategorized WHAT'S NEW

Powered By INTERTOPS Sign-Up | Make a Deposit | Get Bonuses January 1, 2020 One Big Thing: General manager John Dorsey and the Cleveland Browns have mutually agreed to part ways Just days after firing head coach Freddie Kitchens. Dorsey, who lost clout after his hire of Freddie Kitchens failed miserably this season, had a meeting […]

April 24th, 2019 Welcome Back! “My Take” Talking 2019 NFL Draft! Kyler Murray is still the most likely scenario and, on paper, a great fit with new head coach Kliff Kingsbury. Below are me five best players in the draft. Here are my top five players teams should take in this draft. Quinnen Williams DT, ALABAMA […]

One reality of any football season on any level is that it flies by ridiculously quickly. Whether it’s 16 games in the NFL, 12 in college football or less in high schools, all you have to do is blink your eyes and find yourself saying, “Where did the season go?” That’s especially true in The […]