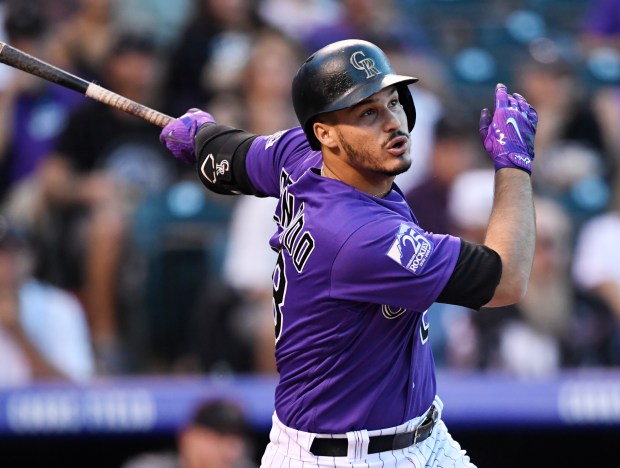 Nolan Arenado, the four-time all-star and six-time Gold Glove winner, is remaining with the Rockies. The 27-year-old third baseman has agreed to a lucrative contract extension with the club that could keep him in a Rockies uniform for as long as eight years and for more than $255 million, a source confirmed to The Denver Post. 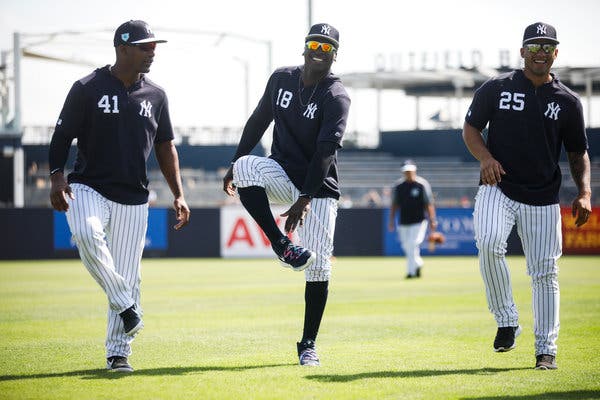 When the Yankees’ young slugger Aaron Judge looks up and down the team’s roster, he sees many players like him. There’s the soon-to-be-24-year-old third baseman, Miguel Andujar, who was the runner-up for the American League Rookie of the Year Award last season — just ahead of a teammate, second baseman Gleyber Torres, 22. Continue Reading By James Wagner New York Times 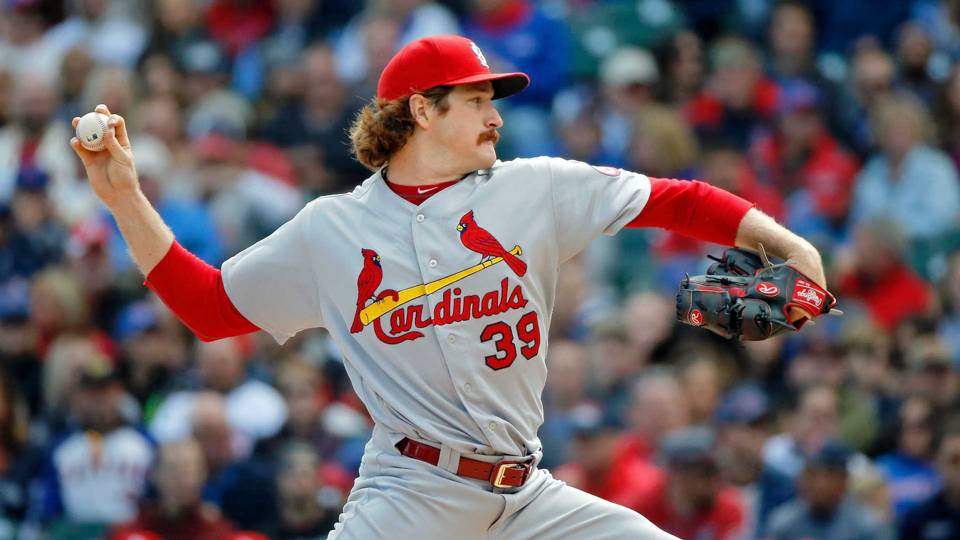 The deal — after Mikolas went 18-4 in his first season with the Cardinals in 2018 — is expected to be announced at a news conference Tuesday afternoon. Continue Reading By Bob Hille, Omnisport The Nevada Gaming Control Board said in a letter to MLB that casinos in Las Vegas and elsewhere have taken bets on exhibition baseball games for decades without problems.

The league asked for the ban on Wednesday last week, the day before the first scheduled spring training game between the Mariners and A’s, which was rained out. Bryan Seeley, MLB’s deputy general counsel, said in the request that wagers on spring training games carry “heightened security risks.” The league says the games are “more vulnerable to manipulation” because teams are focused on getting players ready for the season, not on winning.

MLB acknowledged the tardiness of its request and said it planned to make similar requests in other states where sports betting has become legal since the U.S. Supreme Court ruled to allow expansion last year. From  The Associated Press

Sports That Matters Powered By  INTERTOPS Sign-Up | Make a Deposit | Get Bonuses September 3, 2019 The 36-year-old Houston Astros starter Justin Verlander is now 17-5 with a 2.56 ERA and a leading contender to win his second Cy Young award. Verlander made history with a dominant no-hitter against the Toronto Blue Jays on Sunday. He […]

Sports That Matters August 5, 2019 Welcome back have a great week! MAJOR LEAGUE BASEBALL NEWS Aaron Judge and Gio Urshela homered early as a makeshift Yankees lineup pounded David Price in a 7-4 victory Sunday night that sent the defending World Series champion Boston Red Sox to their eighth consecutive defeat. But no pleasure comes without pain for the AL East […]